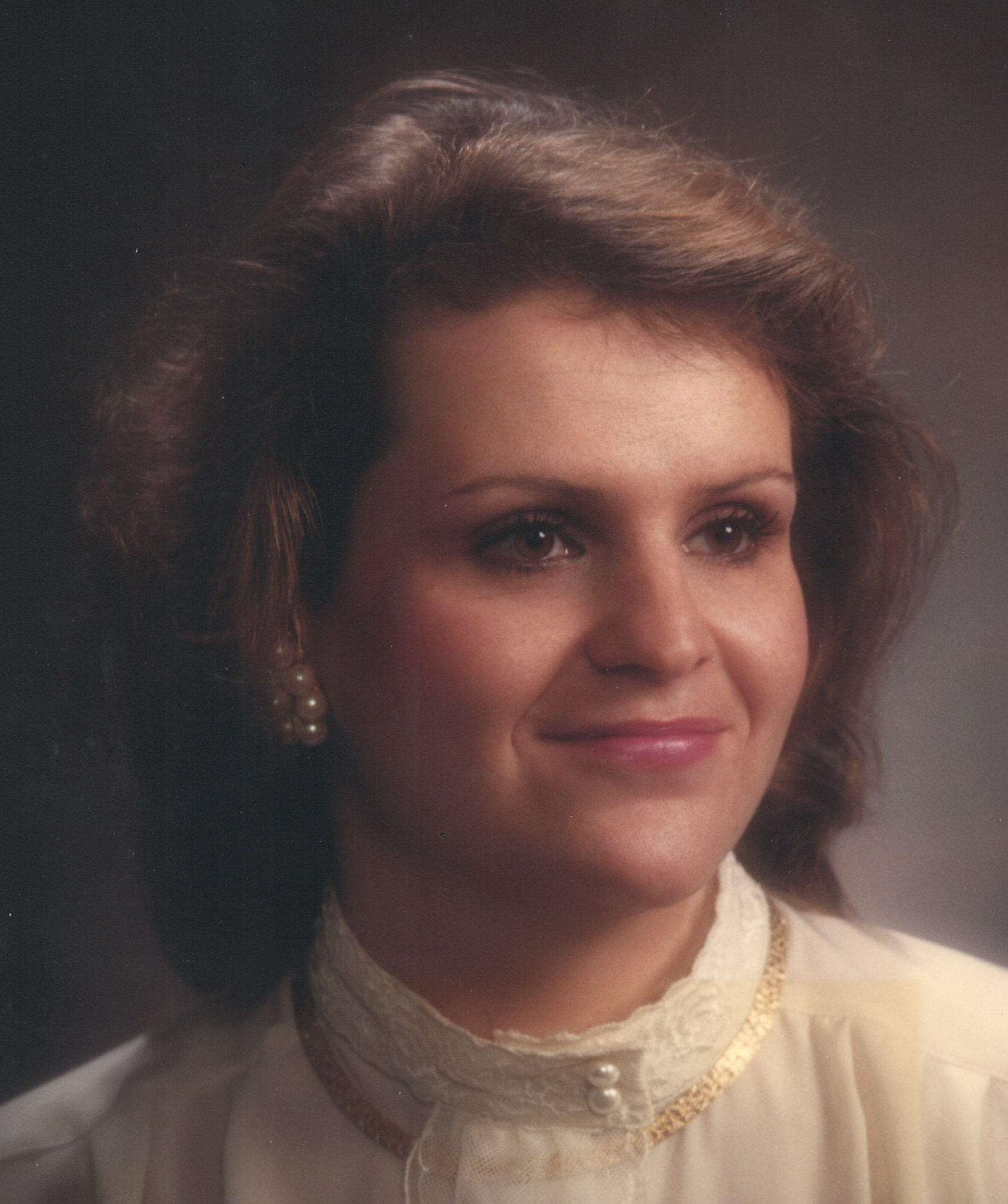 In compliance with her wishes, there will be no funeral services for Merry Christine Rachetts, age 64, who passed away on August 6, 2019, after a long battle with cancer.

She graduated from Alliance High School in 1973 and worked in Alliance all her life. Her favorite job was the position she held as an Engineer on the Burlington Northern Railroad (later BNSF) until her retirement in 2016.

During her career, Merry acted as Union Griever for the United Transportation Union, E. 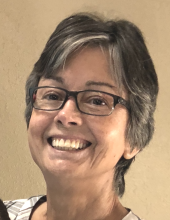 Shannon Marie (Schneider) Weisgerber 63, went to be with her Lord and Savior on August 1, 2019. She reunited with Jesus as her Lord and Savior in 1986 and has been preparing to meet Him since that very day. Born in Rawlings, WY on June 11, 1956, Shannon was the daughter of Art Schneider and Catherine (Doll) Schneider Walter. After attending numerous schools in Casper WY, Gillette WY, Shannon attended High School in Scottsbluff Ne,

In 1974 Shannon married Mark Fowler and to this union a daughter Vanessa Ann was born. In 1985 she married her life-long love Jay Weisgerber. To this union they added Jayme (Weisgerber) Sloat, on July 7, 1987.

Shannon worked at Electric Hose and Rubber and Woolrich in Alliance. After Jayme was born she operated an in-home day care until the family moved to Lake Havasu City, AZ in 2000 to be with Vanessa and her children. While in Havasu, Shannon worked for Crazy Horse Campground and Islander RV Resort. In 2006 the family moved back to Alliance where they resided until Shannon moved to Lemoore, CA to be with Jayme and her family and grandkids. She traveled around with Jayme and Rich as the military moved Rich from San Diego, CA to Fort Worth, TX.

In January 2019 Shannon and Jay reunited after a 10 year separation. Devastating news arrived in February of 2019 as Shannon was diagnosed with stage 4 small cell lung cancer. Shannon stayed with Jayme and Rich to undergo chemotherapy until moving to Sterling in June to enter Hospice care.

Shannon adored her grandchildren Megan (22), Brandon (20), Richie (8), Matthew (6), and Maci (5). Great step-granddaughter, Bray Lynne (8), (Her first great-child is expected to arrive this November to Brandon and his girlfriend Taylor Gower. Shannon had many special friends in life and brothers and sisters in Christ. Gwen Johannes and Virginia Kohler were “Shannies” most special lifelong best friends. Also surviving Shannon are numerous nieces and nephews. Shannon was preceded in death by her father, Art Schneider, step-father Dan Walter, and in-laws Bob and Shirley Weisgerber.

Anyone that knew Shannon will always remember her smile. A smile that shined from ear to ear any time she was spending time with her grandbabies or was glorifying Jesus in church. Shannon’s relationship with the Lord is what made her into the woman she was. She lived and breathed her children and grandchildren from the day they were born until her very last breath. Shannon was always ready for adventure. Not only did she hike down into the Havasu Falls of the Grand Canyon, she spent two weeks traveling across Israel and Jordan. She was an amazing woman and is deeply missed by everyone that loves her.

Tennant Funeral Home in Sterling CO is in charge of Shannon’s care.