Leading up to kickoff this weekend of the college football season I thought it'd be fun to scope out the national Division I schedule and find the games that we just can't miss watching this fall! Rivalries, non-traditional match-ups of great powers, games with huge implications.....this top-10 has it all and today is games 4, 3 and 2 leading up to my #1 can't miss game of the year later this week. Get primed for kickoff Saturday, it's finally going to be here!

These teams hate each other.

They both have strong legitimate shots at being undefeated when they play November 30 in Ann Arbor. It’s one of the biggest rivalries in all of sports. If Jim Harbaugh doesn’t finally beat the Buckeyes will he be fired no matter how good the Wolverines have been this coming season? The winner will be in the Big Ten Championship and a step closer to the New Years Six or College Football Playoff. There’s nothing more needed to spice this one up.

The Red River Shootout is finally a great game again! Growing up in Big 12 country this was a top-three game of the year in the conference before Texas crashed down from great heights following the Vince Young, Colt McCoy eras.

With Texas surging back into a New Year’s Six bowl contender and the Sooners always in that conversation this game feels like it’s destined to be a classic – and the last five regular season games have been decided by a touchdown or less even though OU was highly ranked and Texas the definitive underdog.

Usually the first games of the morning are yawners, but this one always makes and early start in early October an enjoyable way to begin the day of football – it’ll kick at its classic time of 10:00.

And it’s being held in the original Cotton Bowl in Dallas, not Jerry’s World where it went not long ago. This match-up is so good in a traditional college atmosphere, split down the middle with red and burnt orange on natural grass and the open air next to the Texas State Fair.

OU has a relatively easy path to 5-0, Texas has LSU and Oklahoma State before the Shootout. If both are undefeated it will absolutely be a top-five showdown. 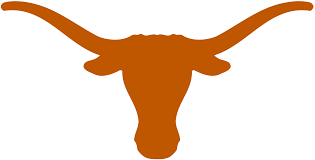 Back to the juicy non-conference, early season showdowns to finish out the top-10 countdown with LSU visiting Texas. Both teams begin the season in the top-10 - LSU #6, the Horns #10 - and with tune-ups on the schedule for both in Week 1 they’ll have a get-ready game before this showdown in Austin.

There’s really not a lot of match-up history here just a pair of teams with National Title opportunities that will greatly enhance with a win. LSU is one of my favorite programs in the country…Texas is one that fans either seem to love or hate.

LSU looks more like a complete team than in recent years with a senior quarterback and the always stocked full roster built with several of the best athletes in America. Playmakers.

Texas handled Georgia in the Sugar Bowl last year but lost some really good talent. There’s plenty still there to compete with the SEC, especially with this being a home game and under the evening sky at 5:30 on national TV. The fans will be insanely jacked and the atmosphere second to none that weekend. 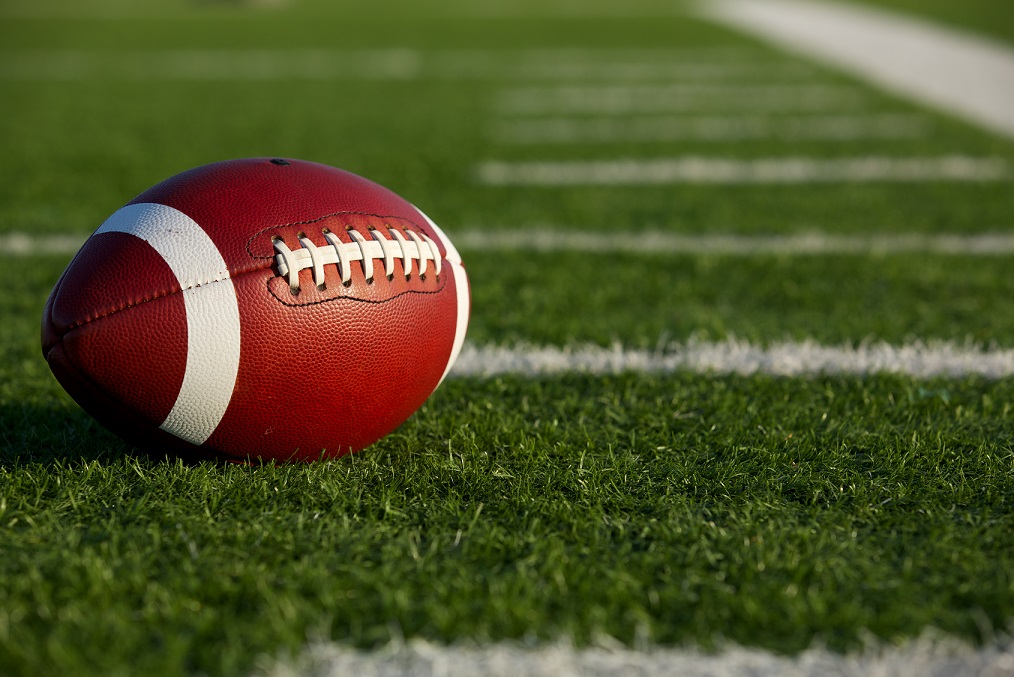