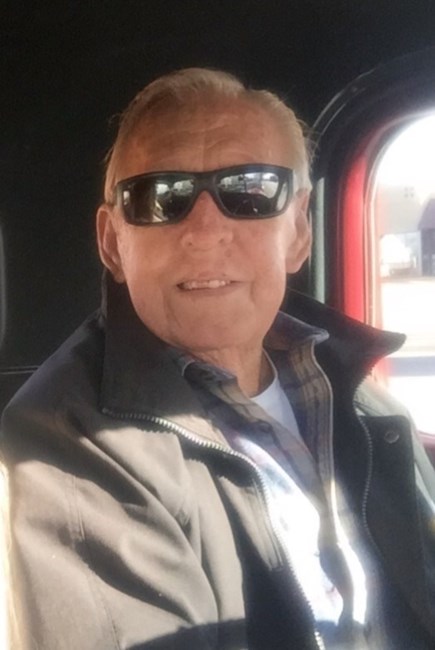 Dale R Smock, 84 of Scottsbluff, Nebraska passed away Tuesday, September 3, 2019 at his home.

AMemorial Service will be held on Monday, September 9, 2019 at 10:30 a.m. at Gering Memorial Chapel with Pastor Ed Hunzeker officiating. A private family inurnment will be at West Lawn Cemetery. Memorials may be given to the American Cancer Society or Regional West Hospice. Online condolences may be left at www.geringchapel.com.

Dale was born on January 16, 1935 in Fairfield, Nebraska to Lester and Octavia (Cook) Smock. He graduated from Gering High School in 1953. Dale married his lifelong sweetheart, Caroline Drumheller, on October 16, 1957 and to this union two children were born Stefani and Stuart.

He entered the U.S. Army in early 1958 serving for 2 years; then recalled for another year of service due to the Berlin Crisis and was Honorably Discharged.

He worked at Swift’s Meatpacking plant for over 15 years. In 1977, Dale founded his own business, Smock Drilling, drilling water wells for more than 30 years. Dale enjoyed his work, working hard to provide for his family.

Restoring vehicles was one of Dale’s favorite hobbies, which included his little red 1941 Ford truck. 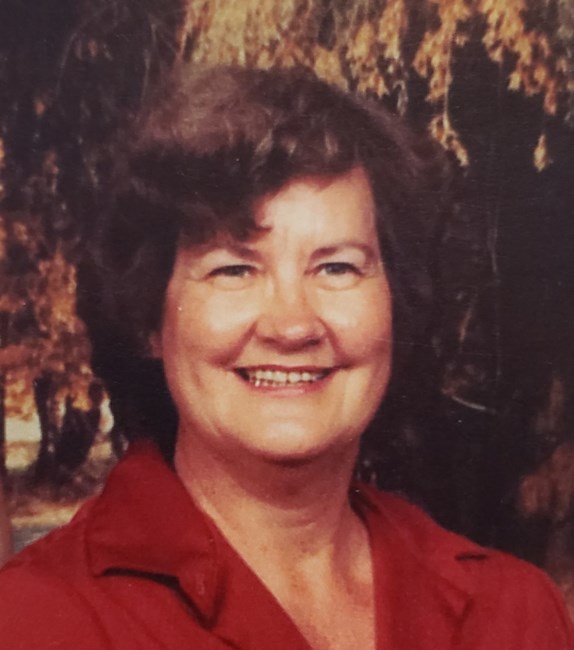 Joan O. Kornrumph (Joy), 85, died peacefully at the Birches in Concord, NH on August 15, 2019 after battling over 6 years with Alzheimers.

Joy is survived by her son and daughter-in-law, Mike and Shannon Michaels of Pembroke, NH and her brother Wayne Ylen in Texas and her sister Lily Strom in Michigan. Joy also had two grandchildren Kyle and Kaley and many nieces and nephews.

Joy was a Captain in the US Air Force and earned a BA from Northland, MA from U of Alaska, MBA from U of Alabama and an Education degree from Rollins College

Joy worked as a guidance counselor and english teacher at Lyman High School '70 - 92 while serving in the Air Force Reserve's 919th Aero Squadron at Eglin AFB. She was a long time member of TOPS club. She was a fixture in her Park Manor community where she rode her bike daily and attended Atonement and Hope Lutheran church. She always loved working with and helping young people. She was kind, compassionate, generous, loyal, and faithful. Her life mattered, and that's the Joy we will remember and honor.

A funeral is scheduled for September 15 at 10:00am at Woodlawn Cemetery. All are welcome to attend and celebrate Joy’s life. In lieu of flowers, please consider donating to your church or Alzheimers research.