TORRINGTON, WYOMING...........Memorial services for BARBARA JEAN JONES, 71, will be held at 11am Friday, September 13, 2019 at Our Savior Lutheran Church with Reverend Scott Firminhac officiating. Barbara died September 6, 2019 at her home and cremation has taken place. In lieu of flowers memorials may be given to Beta Sigma Phi-Cancer patient assistance. Arrangements are by the Colyer Funeral Home and condolences may be sent to www.colyerfuneralhome.com.

Barbara was born July 13, 1948 in Scottsbluff, Nebraska the daughter of David and Dorothy (Kennedy) Stricker. She received her early education at a rural school near Bayard, Nebraska and in 1955 the family moved to a farm south of Torrington, Wyoming and she graduated from Huntley High School in 1966. She attended one year of college at Goshen County Community College (EWC). She married Terry Jones on July 24, 1967. She worked as an office manager at the Credit Bureau, Jones Cable Company and then at Terry’s Tire Center which they started in 1985 where she also did the bookkeeping.

Barbara enjoyed gardening and doing family genealogy. She was a member of the Grassroots Garden Club where she served in many offices, the Curves Coffee Clutch, Our Savior Lutheran Church and the Southeast Goshen Chapter of American Historical Society of Germans from Russia which she helped established in 1999.

Barbara is survived by a son Ty (Carolyn) Jones of Helena, Montana; a sister Patti (Gary) Sellenrick of Sheridan, Wyoming; a brother Jim (Kathy) Stricker of Torrington, Wyoming; an Uncle Leo (Wilma) Stricker; an aunt Rosie Stricker; eight nieces and nephews; and numerous cousins. She was preceded in death by her parents; her husband Terry; and a niece. 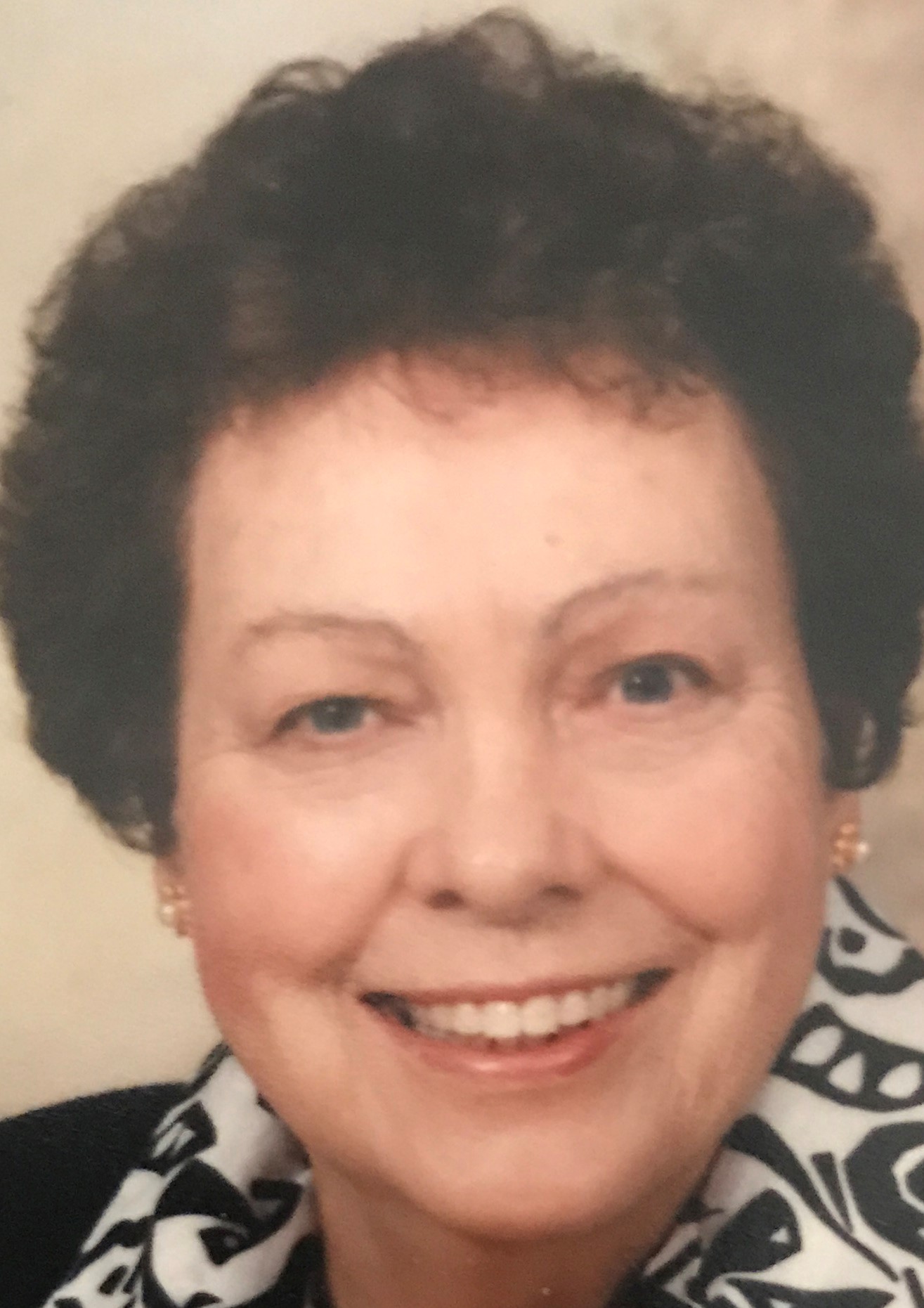 She was born on July 5, 1929, in Alliance, to Daniel O. Hoppes and Daisy L. Hoppes. She graduated from Alliance High School. On January 11th, 1951 she married David L Barker in Mississippi where Dave was stationed in the Air Force. Their children David L. Barker Jr. (Butch) and Connie L. Clabaugh were born in Biloxi, Mississippi. After the military they moved back to Wyoming, then Portland, OR where their son Jack E. Barker was born.

She was preceded in death by her husband David L. Barker, Sr., her parents and brother Leo Hoppes and sister Martha (Hoppes) Templeton.

Phyllis’ life is measured by her many kindnesses, her caring and thoughtful ways….for she made an art of giving warmly…loving fully and staying young at heart!

A private memorial service will be held with Craig Steele officiating. She will be laid to rest next to her husband at the Alliance Cemetery.