OMAHA, Neb. (AP) — A man shot in the neck by an Omaha police officer being dragged has been sent to prison.

The Omaha World-Herald reports that 22-year-old Micah Taylor was sentenced Monday to 31 to 52 years. He'd pleaded guilty in April to assaulting an officer and operating a motor vehicle to avoid arrest. Prosecutors dropped two related charges in exchange.

Police say Taylor was shot March 8 last year after being stopped as part of a police sting. Police say Taylor struggledwith Officer Dave Staskiewicz when he refused to get out of his car, then took off in the car, briefly dragging Staskiewicz. Staskiewicz fired his gun three times as he was dragged, hitting Taylor once.

Taylor was released from a hospital within two days of the shooting. Staskiewicz has undergone hip and shoulder surgery and has chronic back problems. 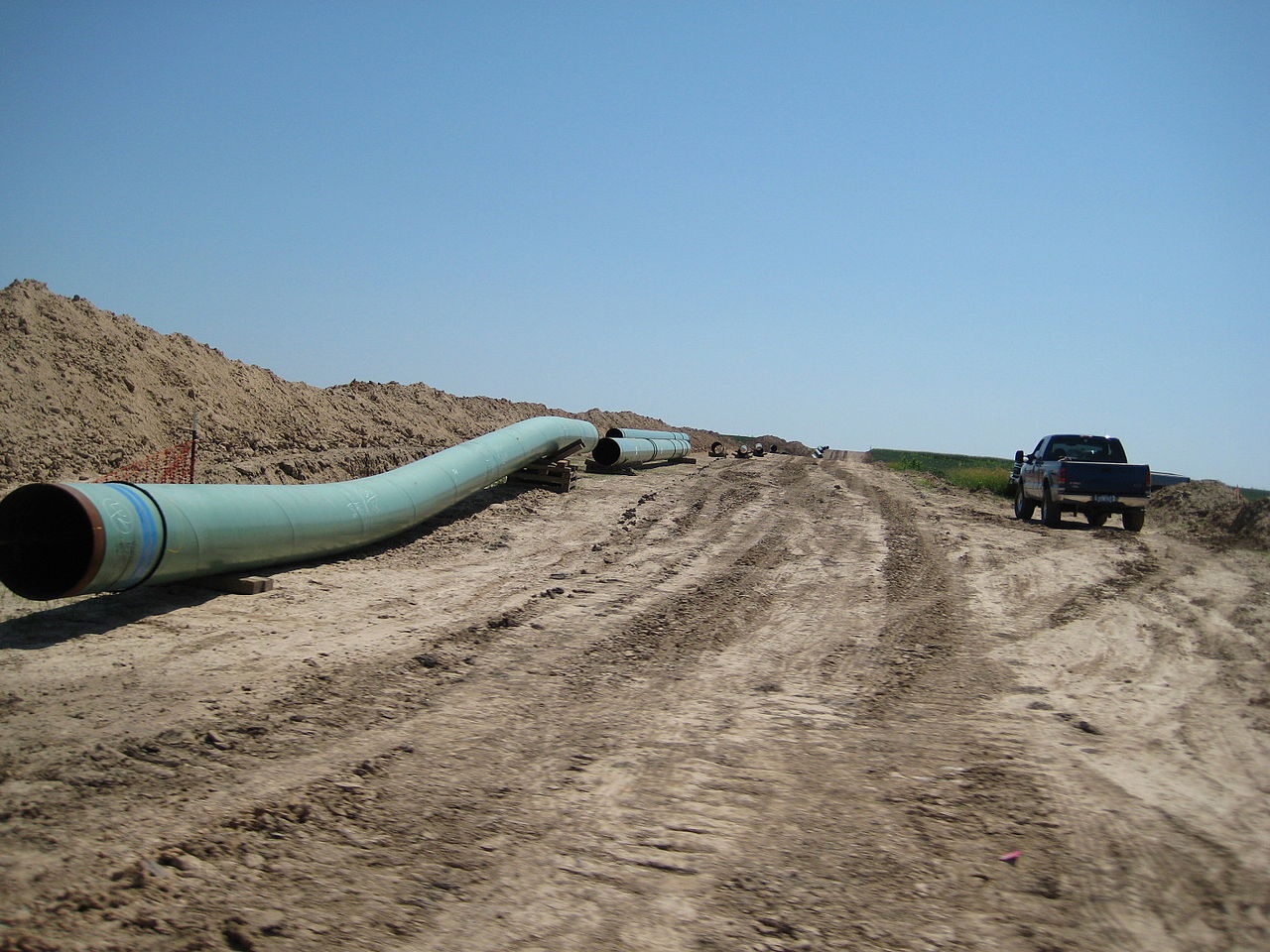 US seeks to dismiss tribes' lawsuit over Keystone pipeline

BILLINGS, Mont. (AP) — Attorneys for the Trump administration are asking a federal judge to throw out a lawsuit from Native American tribes that want to block the proposed Keystone XL oil pipeline.

Tribes in Montana and South Dakota say President Donald Trump approved the pipeline in March without considering potential damage to cultural sites from spills and construction.

The Assiniboine and Gros Ventre tribes of the Fort Belknap Indian Reservation and South Dakota's Rosebud Sioux tribe say Trump's action violated their rights under treaties from the mid-1800s.

The administration argues Trump's presidential permit applies only to a 1-mile (1.6-kilometer) section of pipeline along the U.S.-Canada border in northern Montana.

U.S. District Judge Brian Morris will preside over a Thursday hearing on the government's attempt to dismiss the case.