Noem wrote why she won't support legalizing hemp in a commentary in the Wall Street Journal Monday night.

The Republican governor, who comes from a farming and ranching family, said that she would be "happy" to introduce a new cash crop in South Dakota, but she said hemp isn't it.

Noem says she will continue to oppose legalizing industrial hemp until law enforcement can differentiate between hemp and marijuana.

Last session, Noem vetoed an industrial hemp bill. The Legislature failed to override her veto, killing the measure for this year.

The Argus Leader reports Noem reiterated her opposition as the Legislature began studying hemp ahead of the 2020 session. 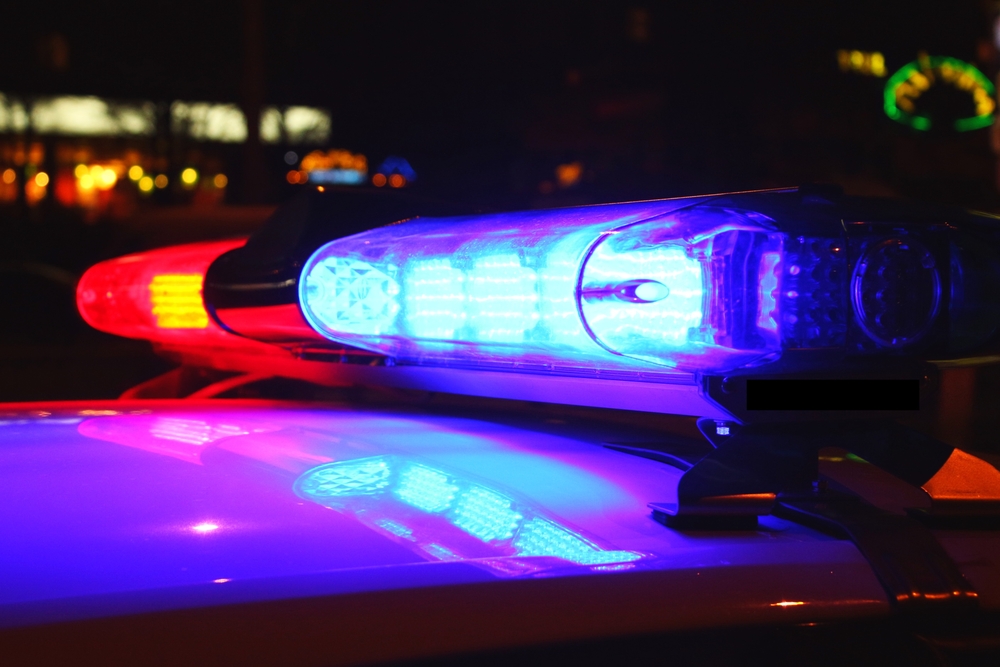 Man who killed himself in Nebraska killed Iowa clerk

BETTENDORF, Iowa (AP) — Police have determined that an Illinois man who shot and killed himself as he fled troopers in western Nebraska last month had killed a convenience store clerk in Iowa a day earlier.

Bettendorf police released a report Tuesday saying they "are certain based on all the facts and findings of the investigation" that 21-year-old Manuel Rangel, of Genoa, Illinois, killed 28-year-old store clerk Brittany Wilson on Aug. 17.

Customers found Wilson on the floor of the Big 10 Mart in Bettendorf and called 911. Medics performed CPR on Wilson, but she died at the scene. Police said she had been shot during a robbery.

On Tuesday, police mapped out a timeline of Rangel's actions in the hours before and after the shooting and pointed to surveillance video footage of Rangel entering the store's lot in his mother's car at the time.

Investigators believe that hours before the convenience store shooting, Rangel shot his way into a Genoa dog kennel where he had boarded his dog but couldn't afford the fees to get the dog back. When police arrived, Rangel's dog was missing from the kennel.

On Aug. 18, Rangel's brother reported Rangel had taken his mother's car and was suicidal after being depressed for months. The brother told authorities that he had spoken to Rangel, who said he was in Nebraska.

Police used GPS to track the car to western Nebraska. Authorities also used a remote diagnostics service available on the car to disable it as it fled from Nebraska troopers and local sheriff's deputies on Interstate 80 near Brule. Police say Rangel then shot himself inside the car before he could be arrested.