"Our level of play was good tonight," Head Coach Jennifer Stadler said. "We did a nice job of being aggressive offensively as well as being smart in our out of system attacks."

The Eagles led most of set one, but overcame a 19-24 deficit to win set two. Set three had 13 ties and five lead changes.

Greiman led the Eagles in kills, followed by Chandler Hageman with 13 and Timmi Kiesel with 10. Greiman hit .212, while Hageman and Kiesel hit .435 and .208, respectively.

Defensively, five different individuals recorded double-digit digs, with Burditt leading the Eagles. Greiman and Strickbine each finished with double-double's. Greiman had 20 kills, Strickbine had 16 and Katie Thoeny and Karli Noble each had 13 and 11, respectively.

Kiesel and Hageman each had four blocks.

Jordyn Todd led the Mountaineers with 17 kills. Hanna Hendrickson had 39 assists and Todd led the team with 28 digs.

With the victory, Chadron State improves to 9-4 overall and 3-2 in the Rocky Mountain Athletic Conference. Western falls to 7-7 and 3-3 in RMAC play.

Stadler noted it was nice to see the team come out with so much confidence after last weekend.

CSC returns to action tomorrow as they face Colorado Mesa at 6 p.m. in the Chicoine Center. 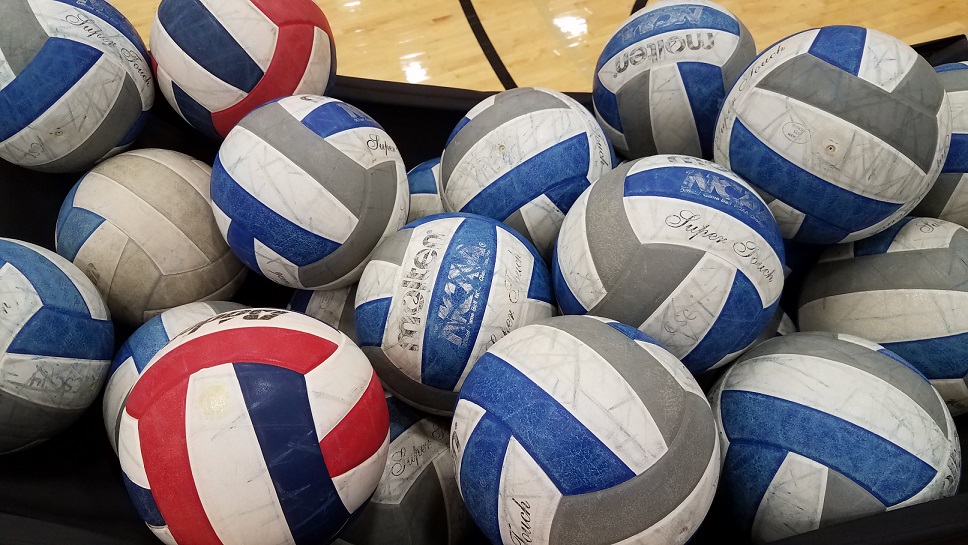