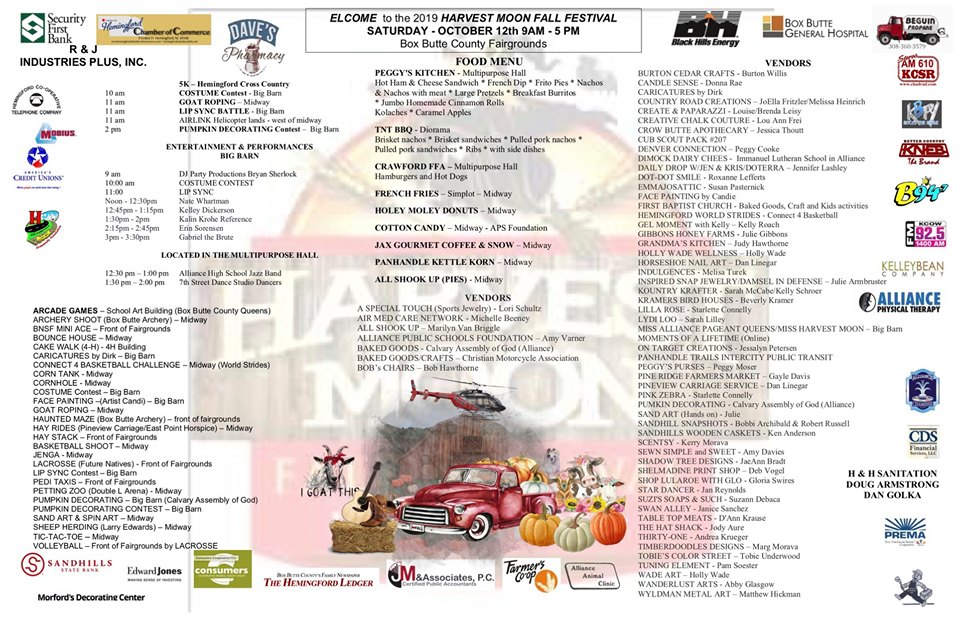 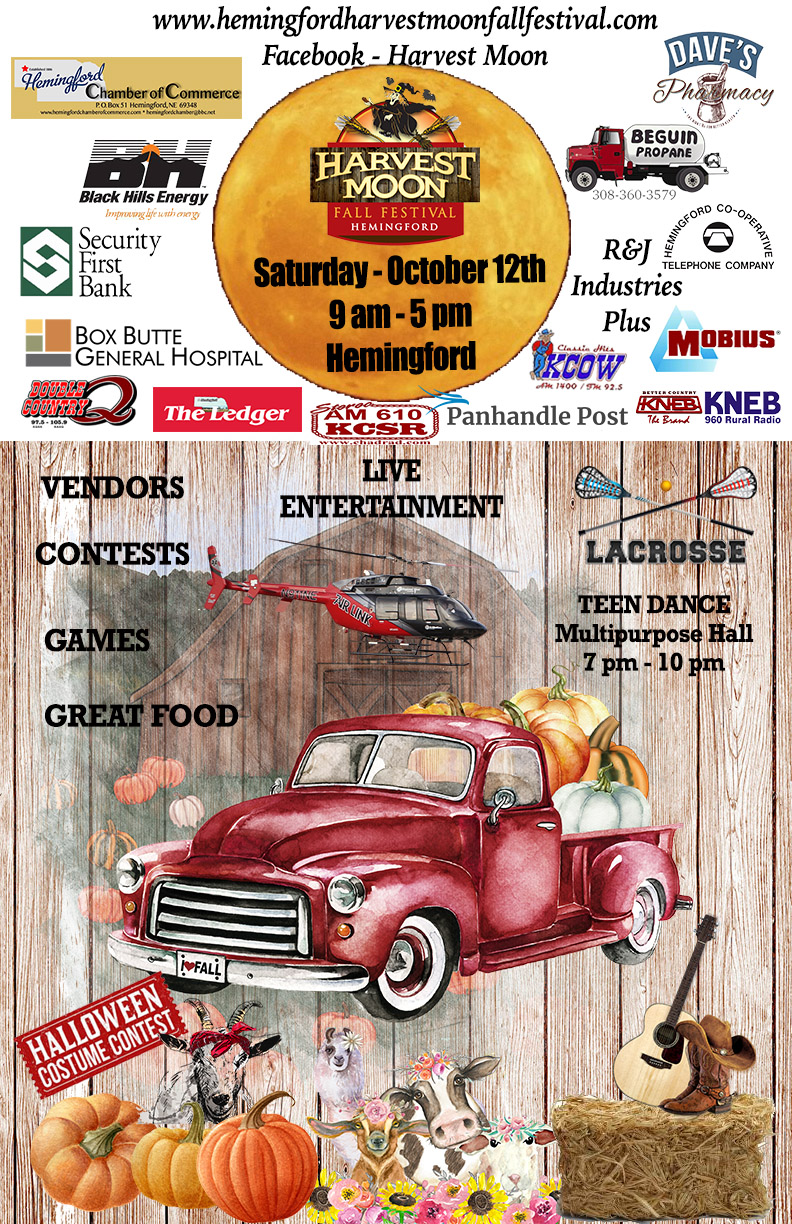 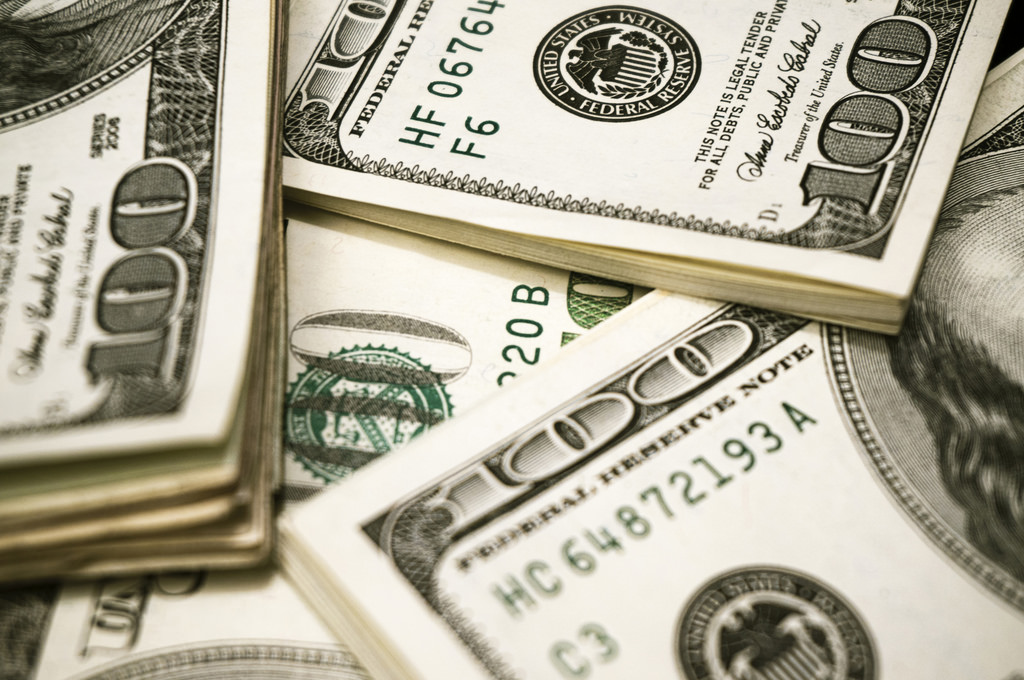 LINCOLN, Neb. (AP) — Nebraskans will need to spend nearly $1 billion over the next few decades to remove ash trees killed by an invasive pest, but local governments probably won't be able to afford the cost and it's not clear how much help they'll get from the state.

Lawmakers renewed their search last week for ways to fix the damage caused by the emerald ash borer, a major threat to the state's ash trees. State officials have already confirmed the insect's presence in Nebraska and acknowledged they have no way to stop it.

Sen. John Stinner, the chairman of the Appropriations Committee, has introduced a legislative study to seek solutions, but he said he doesn't know whether he'll propose additional state funding in the upcoming session.

Lawmakers have faced several years of tight budgets, and many senators are focusing on lowering property taxes and other spending priorities. Stinner, of Gering, said it's too early to tell whether senators will act in next year's session.

"You almost have to wait for it to become a crisis," he said after a hearing on the issue Friday.

The emerald ash borer has also killed trees in neighboring Iowa, Missouri, Kansas and Colorado. The insects are native to Asia and kill ash by feeding on inner bark and blocking trees' ability to obtain water and nutrients. The insects were first spotted in the U.S. in 2002, when they showed up in the Detroit area. Infected trees typically die within five years.

Nebraska communities will end up spending an estimated $270 million to remove, dispose and replant all of the public ash trees killed by the disease, said Nebraska State Forester John Erixson. Replacing trees on private land will cost homeowners an additional $686 million, bringing the total expense to nearly $1 billion.

Erixson said the Nebraska Forest Service helps distribute grants to communities from the federal government and private foundations, but those sources offer limited money and impose restrictions on how it's used. Some grants only allow for replanting new trees but not removing old ones.

"These grants only scratch the surface," Erixson said.

The sheer number of dead trees is likely to create a public safety hazard that overwhelms local governments, several elected officials said. In Lincoln, for instance, city officials have said they'll need to remove about 14,000 ash trees in parks and public rights-of-way over a 15-year period. That doesn't include the much larger number of ash trees on private land.

"If this issue isn't addressed and it falls to local political subdivisions, we will not be able to keep up with it," said Lancaster County Commissioner Sean Flowerday.

Dead trees pose a danger because they're far more likely to fall during windstorms or heavy snowfall. They're also a major fire hazard, especially in droughts.

Some local governments may seek funding from the Federal Emergency Management Agency, which offers a program that covers up to 75% of the cost of replacing dead trees, said Deborah Eagan, a board member for the Lincoln-based Lower Platte South Natural Resources District.

"Nebraska has a good culture of preparedness, and we're hopeful funding can be obtained," Eagan said.

Western Nebraska has taken a major hit as well from Dutch elm disease, a fungal disease that has wiped out thousands of acres of elm trees throughout the panhandle. Clearing those trees in the Scottsbluff region alone will cost an estimated $100,000 a year, said John Berge, general manager of the North Platte Natural Resources District.

Berge said paying that expense is difficult for his small agency, and people in the area generally aren't willing to pay higher property taxes to cover the cost.

"This should be not just a regional and state priority, but also a national priority," he said.