FAIRFIELD, Neb. (AP) — Authorities say a woman was killed and an infant with her was injured when her sport utility vehicle crashed into the back of a truck in south-central Nebraska.

The crash occurred around 4:10 p.m. Monday on Nebraska Highway 74, about 1.5 miles (2.4 kilometers) west of Fairfield. The Clay County Sheriff's Office says 31-year-old Haley Bohlen was driving west when she ran into the back of the truck, which had slowed to turn south into a field. The sheriff's office says the infant was taken to a Hastings hospital and was recovering on Tuesday. The infant's name and relationship to Bohlen hasn't been released.

The truck driver also was taken to the hospital for treatment of minor injuries. The driver's name wasn't released. 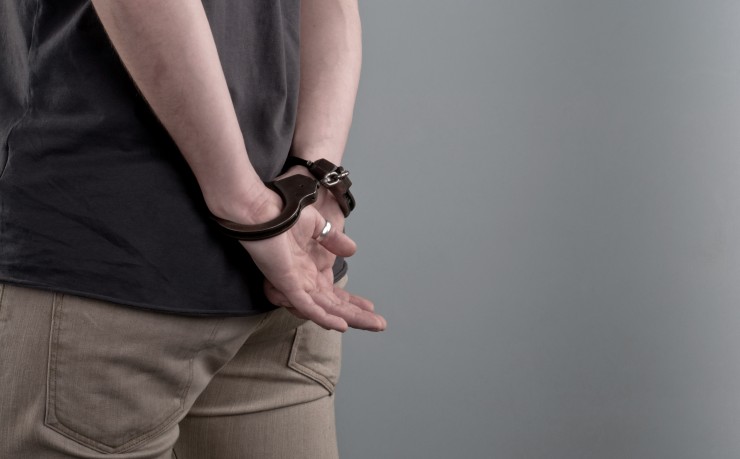 OMAHA, Neb. (AP) — Police have arrested a teenager suspected of fatally shooting a man at a store in east Omaha.

The Omaha Police Department said Tuesday that the 17-year-old boy has been taken to the Douglas County Youth Center on suspicion of murder and use of a gun to commit a felony. The Associated Press generally doesn't name juveniles suspected of crimes.

The shooting occurred around 7:30 p.m. Oct. 2 at the Tobacco & Vapes store. Arriving officers found the victim inside the store. He's been identified as 21-year-old Bahy Altairi. Authorities say he worked there for his father.