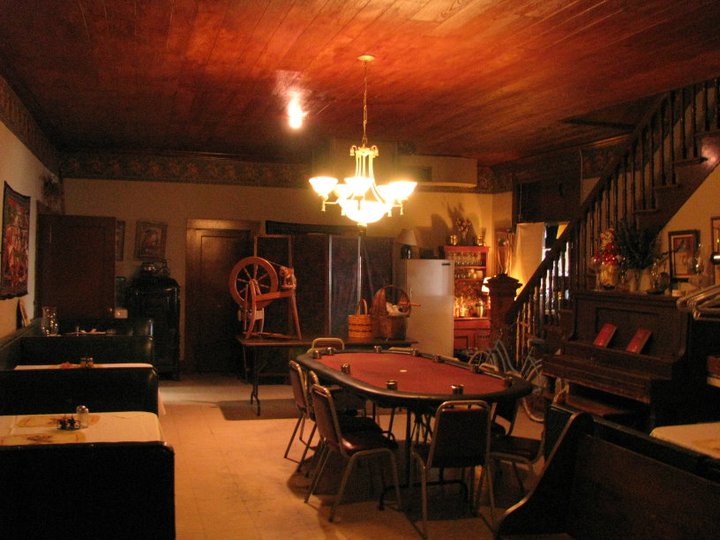 If you travel throughout the panhandle of Nebraska during the month of October you may run into a ghost story here or there. In the City of Chadron, The Olde Main Street Inn is said to be one of the most haunted hotels in Nebraska.

The hotel was built in 1890 by the O' Hanlon family and named Chadron House. The hotel opened with a social ball on Aug. 8.

"It became headquarters for General Nelson Miles Dec. 30 of that same year when he was assigned to the Wounded Knee incident," said Olde Main Street Inn Owner/Manager, Jeanne Gotzinger. "It was the Chadron Hotel until 1901 and then it became the railroad YMCA for 30 years. When it opened it was quite a celebration. The Governor and Secretary of State came out on the train and there was a week-long celebration. After 1930 it became the Commercial Hotel run by the Ford family. Then it was bought by the Glover family, and they had it for less than 10 years. It was bought by my mother [Norman family] from Gilbert Norman in 1969. We've been here 50 years as of June 2 this year as a family."

Gotzinger said there's been lots of paranormal and ghost activity in the hotel.

"The first thing I had happen after I got home...I came back in 1990 to get mom retired...in 1992 on St. Patrick's Day I'm pouring a beer down in the dining room [Longbranch Saloon] and it's green! We didn't have green beer there even though it was St. Patty's Day. We checked the keg and went back and poured two green beers. The next beer was absolutely clear. It was the same keg that had been in there for two weeks. That kind of stood the hair on the back of my neck a bit."

Gotzinger said that following the beer incident there was a series of events with the color green. Oddly, other research shows that the hotel used to have green and gold wallpaper with some still existing today.

Other reports show the spirits of Jack and Anna have been seen at the hotel. 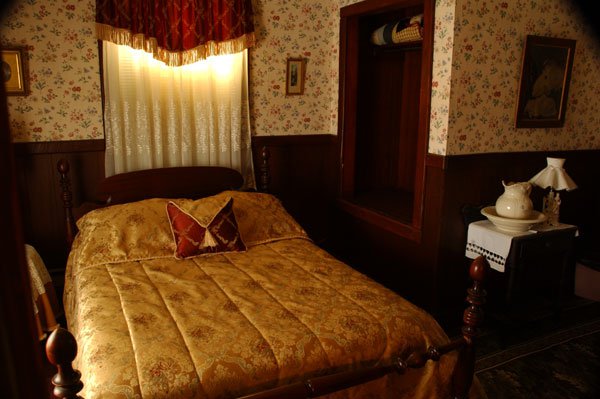 "On the corner of the hotel is scratched the name, J O' Hanlon. That same year we had the O'Hanlon family grandson come to visit us with his wife and I showed them the scratching on the brick outside," Gotzinger added. "He said that's my uncle Jack, I was named after him. He was a rascal. Two bricks down Anna was scratched into, which I didn't notice. He did because that was his mother. The "N's" were scratched in backwards because she was dyslexic. So I attribute all the pranks to Jack."

Gotzinger said the ghost of Jack allowed her to see him one morning at the hotel.

"I'm not given to being sensitive to the paranormal. I came down about 5:30 a.m. to put the cinnamon rolls in the oven. I live here. As I came through the entrance to the saloon I saw him standing by the window looking out. Then when I turned back, he was gone. Anna has been seen by several gentlemen. Only gentlemen. She's a beautiful woman with long dark hair and a red satin dress."

Visitors get jokes played on them from the spirits of Jack and Anna.

"They're guardian spirits as far as I'm concerned. I've never had anything alarming happen. He [spirit of Jack] has tested my patience a time or two with some of the pranks he has played," relayed Gotzinger.

Haunted Nebraska investigated for two nights at the Olde Main Street Inn taking EVP {electronic voice phenomena] and filming. Gotzinger said not much happened other than EVP's. Immediately after they left something did happen though.

"When they were getting ready to leave and we're hugging each other as the three gentlemen left, the front door flew wide open. There was no reason. I turned to Bill and said I think they are [ghosts of Jack and Anna] ready for you guys to get out of here. There were no cameras running to witness that, which is generally what happens." Gotzinger continued.

She said it is all fun with the spirits and delightful to see who they pick on. It won't be someone who is a disagreeable person.

"Usually when something happens a joke is played or a lock is unlocked or a glass of water moved. It's because they like you and it's just a compliment," Gotzinger said.

Gotzinger said a lot of things have happened and she could talk about them all day. 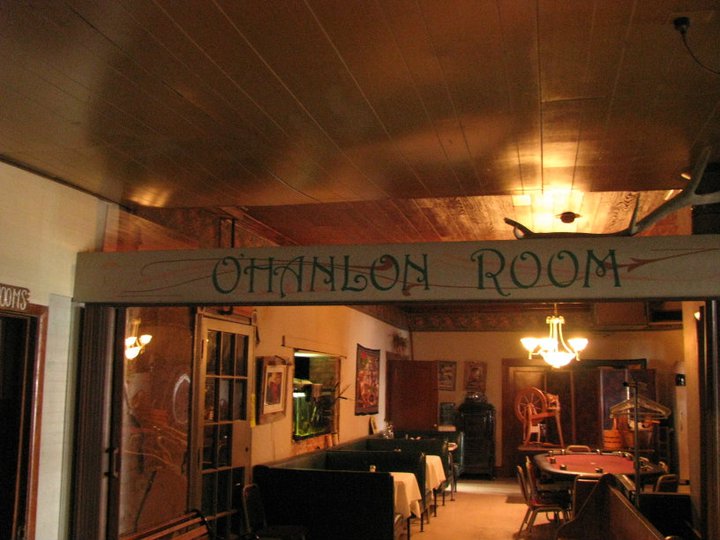 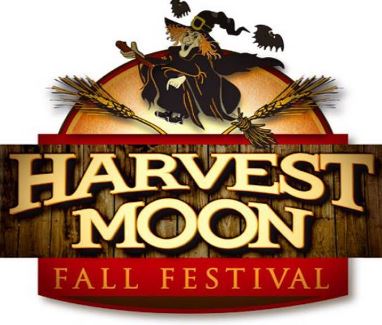