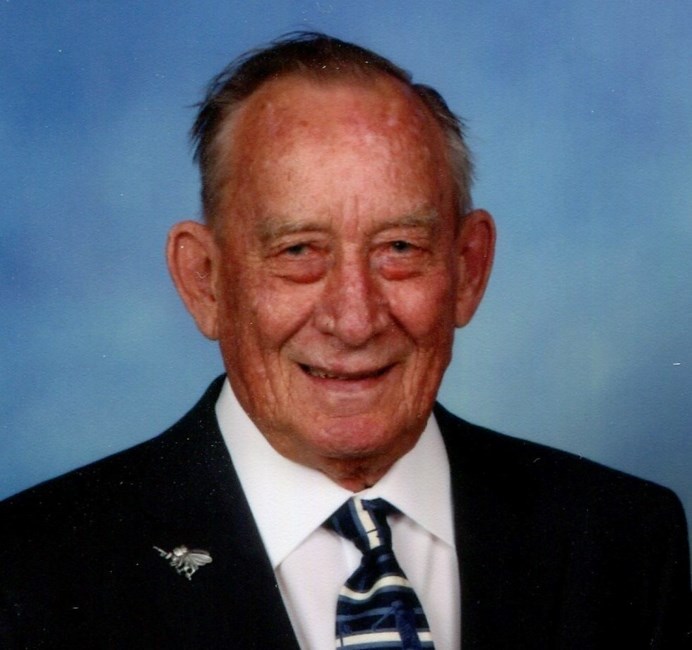 Robert E. Hart, 87, of Mitchell, passed into another life on October 9, 2019 at his home in Mitchell with this wife by his side. At his request, cremation has taken place and there will be no visitation. A Memorial Service will be held at 10 am on Friday, October 18, 2019 at the Mitchell United Methodist Church with Reverend Joseph Schumacher officiating. Casual attire is welcome. Inurnment will be held the same day at 12 Noon at Fairview Cemetery in Scottsbluff with military honors by the United States Navy Honor Guard. Memorials may be given to the church or the Mitchell Fire and Rescue Department. Dugan-Kramer is assisting the family with arrangements. Online condolences may be left at www.dugankramer.com

Bob was born December 1, 1931 to Elizabeth Marie Hart in York, Nebraska. Bob lived with his grandmother Ethel M. Hart and graduated from Belgrade High School in 1949. He worked different jobs in different states until joining the U.S. Navy Sea Bees in December of 1951. He went to Korea during the Korean Conflict and later to Guam where his unit constructed runways and supporting building. Bob was discharged in 1955.

Bob married Gertrude M. Hedglin in Wood River, Nebraska and to this union Don, Neal, Terri Lynn, Larry, and Anne Marie were born. Bob and Gertrude were later divorced. Bob raised his children by himself until he met and later married Anna Kay Riebschlager in 1974 in Grand Island, Nebraska. Anna Kay had two sons, David and Danny. Bob was working for the Veterans Home in Grand Island. He later accepted a job in Scottsbluff where he constructed and built the Western Nebraska Veterans Home from the old Hiram Scott College buildings. Bob worked there until ill health forced his retirement in 1993. In 1997 Bob had to go on dialysis due to kidney failure. He was on dialysis for six years until receiving a kidney transplant in 2003 in Nashville, TN, giving him a better life.

After retirement, he and Anna Kay traveled around until Anna Kay got lung cancer, which ended the traveling. Anny Kay passed away in 2007. Robert then had to have a caregiver to travel with him to Nashville and around for appointments and to take him to his military reunions because the VA did not want him traveling alone due to his health. In May of 2012, he and his caregiver, Elaine Houser, were married in Nashville. Elaine had two adult children Dan and Brenda.

Bob was preceded in death by his grandparents, his mother, wife Anna Kay, a daughter, and a granddaughter.