Dan Arthur Hoevet of Omaha, 80, passed away Friday, October 11, 2019 after a 5 month struggle with cancer and surgical complications.

Services are pending at John A. Gentleman mortuary at 1010 N. 72nd St. in Omaha. Interment is expected at the Crawford Cemetery along with a family gathering.

Dan was born near Crawford on January 27, 1939 to Arthur and Gladys (Leetch) Hoevet. Legally blind by age 6, Dan attended the Nebraska Institute for the Blind in Nebraska City (now NCECBVI). Upon graduation, he attended the University of Nebraska at Lincoln. He lettered in wrestling, and graduated with a degree in Economics. He studied the burgeoning field of information technology in Pittsburg, PA.

Dan moved to Omaha, and in 1965 began a long career at Mutual of Omaha Insurance Company as a computer programmer and data analyst.

On June 26, 1971, Dan was united in marriage with Mary Kay Downing at St. Cecilia Cathedral in Omaha. They made a home outside of Blair where they raised their twin sons Dan Jr. and Joseph. They divorced in 1993, and Dan relocated back to Omaha. Dan retired from regular employment in 1996 and volunteered in various organizations for the blind, such as the American Council for the Blind, and Share-A-Fare.

He is survived by: his children, Dan Jr. of Blair, and Joseph of Omaha; grandson Daniel of Blair; brothers Richard of Scottsbluff, Ray and Sheri of Casper, WY; sisters Neoma and Ronald Clark, and Doris Rising, all of Alliance. 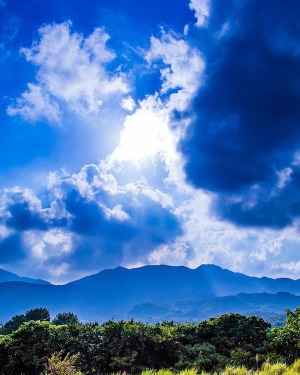 Jimmy E. Scott, 81 of Rushville, Nebraska died Saturday October 12th 2019 at his home in Rushville. He was born December 6, 1937 in Amarillo TX, to William E and Opal Scott.﻿

On March 12th 1989 he married Linda McCloud in Olathe, Colorado and moved to Chadron, Nebraska in 2000, and later moved to Rushville when he retired.

Survivors include his wife Linda of Rushville, 5 Children, several grandchildren and great grandchildren. No service will be held at this time.