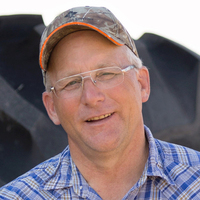 Keri L. Votruba was born in Scottsbluff, Nebraska, to Lloyd and Florine Votruba on May 8th, 1959. Keri, 60, passed away at his home on Tuesday, October 22nd. A celebration of his life will be held on Saturday, October 26th, at 10 o’clock in the morning - in the Multi-Purpose Hall at the Box Butte County Fairgrounds in Hemingford, Nebraska.

Keri graduated from Hemingford High School in 1977 and then went on to attend Eastern Wyoming College on a full scholarship to sing in the choir – later he was also recruited to the rodeo team to ride broncs – there, he obtained an Associate’s Degree in Ag Business . A highlight of his college career was being elected to serve as a Vice President on the State Future Farmer’s of America. While there, he met his wife of 37 years Kathi (Peterson), and they moved back to the family farm and ranch to help his father continue to grow their operation. To that marriage was born a son, Lloyd G. He was the apple of Keri’s eye. After Lloyd attended the University of Wyoming gaining a bachelors degree in Ag Business – a prerequisite for “coming home” – he too, returned home to help with the family operation and shortly thereafter married his wife, Micki (Paris).  They worked side-by-side continuing to grow their operation right up to his death.  His passions included cattle, farming and, of course, his son and daughter-in-law and their three children. He was happiest working cattle with one kid on his shoulders and watching the others wield a sorting stick or run the hydraulic chute. His other passion was finances and he was afforded the opportunity to serve on several bank boards of directors. Most recently he was the Chairman of the Agri Bank board in Minneapolis, Minnesota, and a director of the Federal Agricultural Mortgage Operation (Farmer Mac) in Washington D.C. Previously he had also served on the boards of the Region 801 Production Association in Casper, Wyoming, and the Farm Credit Services of America board in Omaha, Nebraska.

In 2017 he met the love of his life, Julie Collett, and she showed him how to take more time for his other interests to include travel and fly fishing. Even though they did not spend as much time together as they would have liked, they savored every moment together.

He is survived by: his mother, Florine; his son, Lloyd (Micki) and three grandchildren – Gracia, Bryndle and Taos; two brothers, Kevin (Janet) and Trevor (Jennifer); his girlfriend, Julie; several nieces, nephews, cousins, aunts and uncles. Not to mention lifelong friends that he had here locally and close friends across the nation he had found on his bank boards.

Memorials may be given to the Hemingford Volunteer Firefighters Association or Keri Votruba Aspiring Youth in Agriculture scholarship fund being established in the spirit of his love for youth and agriculture by his family. Memorials may be sent in care of Lloyd Votruba, 451 CR 80, Hemingford, NE 69348. 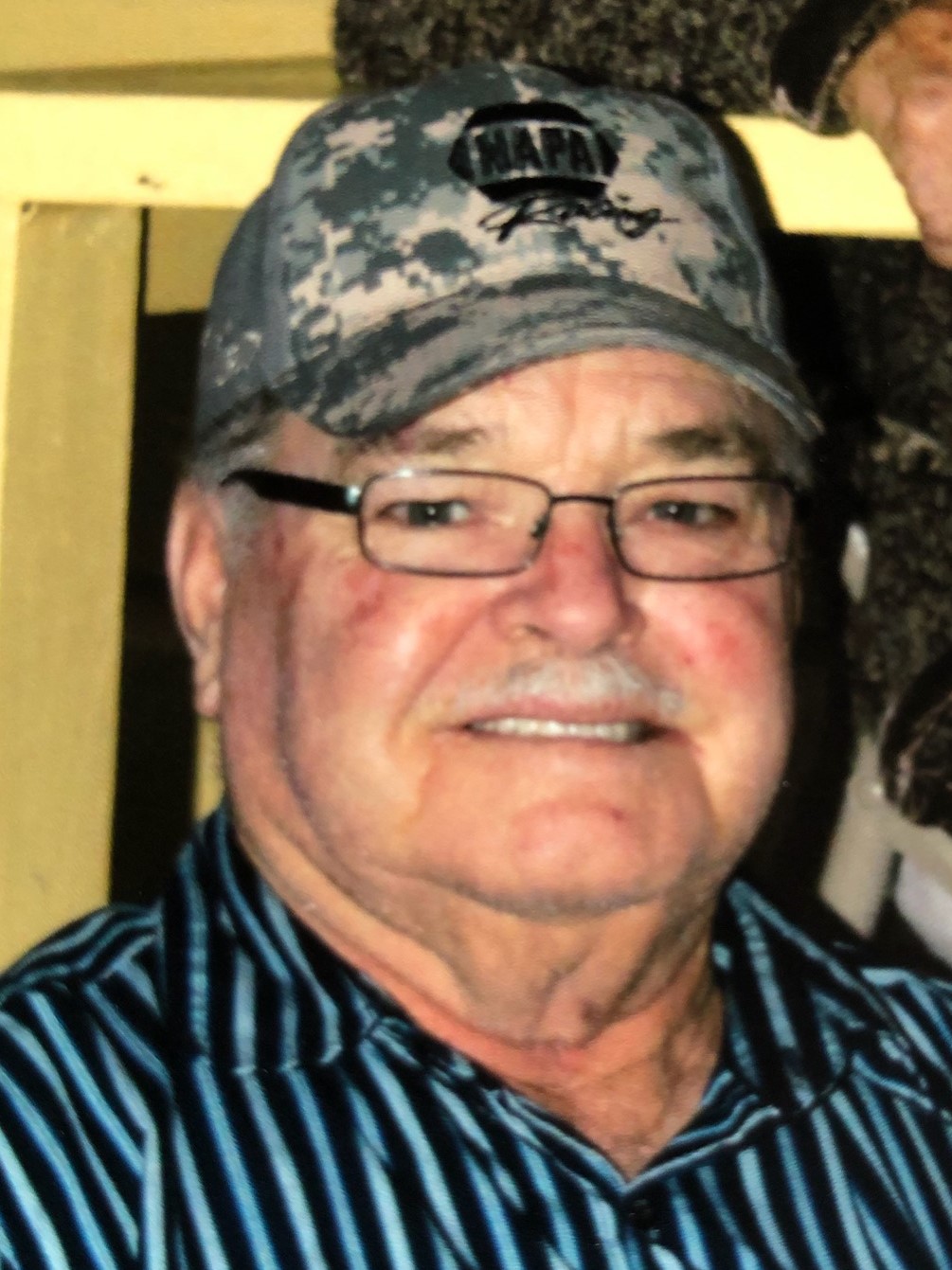 Ruben was a devoted husband, father, grandfather and brother. He enjoyed his grandchildren, playing with them and many times throwing up money for all of them.

In his early years, and being the oldest of 12 siblings, Ruben learned to work hard at an early age to help support his family.

At the age of 15, along with his parents, they made their way to the United States where they began to work as laborers in agriculture. This continued for years to come.

On November 15, 1959 in Munday, Texas, he married the love of his life, Mary Lopez, and shortly thereafter they moved to Caruthers, CA. Then, in 1965, they moved to Connell, WA where he worked for farmers harvesting potatoes and hauling for Lamb Weston. Trucking was his passion.

In 1976, he and two others made their way to Alliance where he found work for not only his own family, but extended family as well. Ruben was known for his great leadership and work ethic. Many times it was known that he would manage large groups of people working either in fields or warehouses. He did this for many years, but in 1982 decided to go back to his passion of driving trucks along with his sons Ruben Jr. and Sam Gomez.

In 2012 he retired, passing the business on to his sons. Shortly thereafter, Ruben became ill and succumbed to his illness, leaving behind the most precious gift in his life, his wife Mary, the most devoted spouse any man could ask for. In sickness and in health, Mary, all alone at times, managed to deal with so much stress, loneliness and pain as she was watching her beloved husband pass away. She truly was his most precious gift.

Funeral services will be held Thursday, October 24, 2019 at 1:00 p.m. at the Templo Bethel-Assembly of God Church. Burial will be in the Alliance Cemetery. Visitation will be at the funeral home on Wednesday, October 23, 2019 from 1-7 p.m. with the family present to greet friends from 5-7 p.m.

Memorials may be given in care of the family at 1124 Niobrara Avenue, Alliance, Nebraska, 69301.