He was born to M. Pat and Julia (Guyer) Hooper on February 6, 1919 in Sheridan County, Nebraska. He attended rural schools through the 9th grade but continued learning all his life.

On December 8, 1941 he joined the U.S. Army and served in the European Theatre during WWII. Sandy was honorably discharged on October 16, 1945 but was in the reserves for several years afterward.

O November 3, 1945 he was joined in marriage to Mary Patton. To this union 5 children were born.

Life in Alaska called him and he moved his wife and two small children there. He spent a hard well loved year before returning home to Nebraska in 1950.

Sandy spend years on his parents ranch raising his children the “country way.” After leaving their ranch he spent many years on various ranches in the Sandhills. After moving to Alliance he worked for Electric Hose and Rubber (Parker) until he retired.

He spent many memorable occasions hunting and fishing with his family members and especially in later years with his grandchildren and nephews. Most of all Sandy was a gun enthusiast; reloading shells and repairing guns. Flying was also a favorite memory of his. Sandy was a lifelong member of the NRA, the American Legion and V.F.W. He was also active for many years with the Alliance Gun Club.

He is survived by his son, Dan (Tara) Hooper of Merriman, his 2 daughters, Sharon (Jerry) Woods and Theresa (Jack) Woods of Alliance, his son-in-law, Dwyane Dubs of Ashby, his sister, Norma Halvorsen and numerous grandchildren, great-grandchildren and great-great grandchildren along with many nieces and nephews.

Sandy was preceded in death by his parents, an infant sister, his wife of 72 years and 2 daughters, Evelyn Rice and Rita Dubs.

Funeral services will be Friday, November 1, 2019 at 2:00 p.m. at the Bates-Gould Chapel with Pastor Glenn Johnson officiating. Burial with military rites will be in the Alliance Cemetery. Visitation will be Thursday from 1-7 p.m. at the funeral home. Memorials may be given to a charity of the donor’s choice. 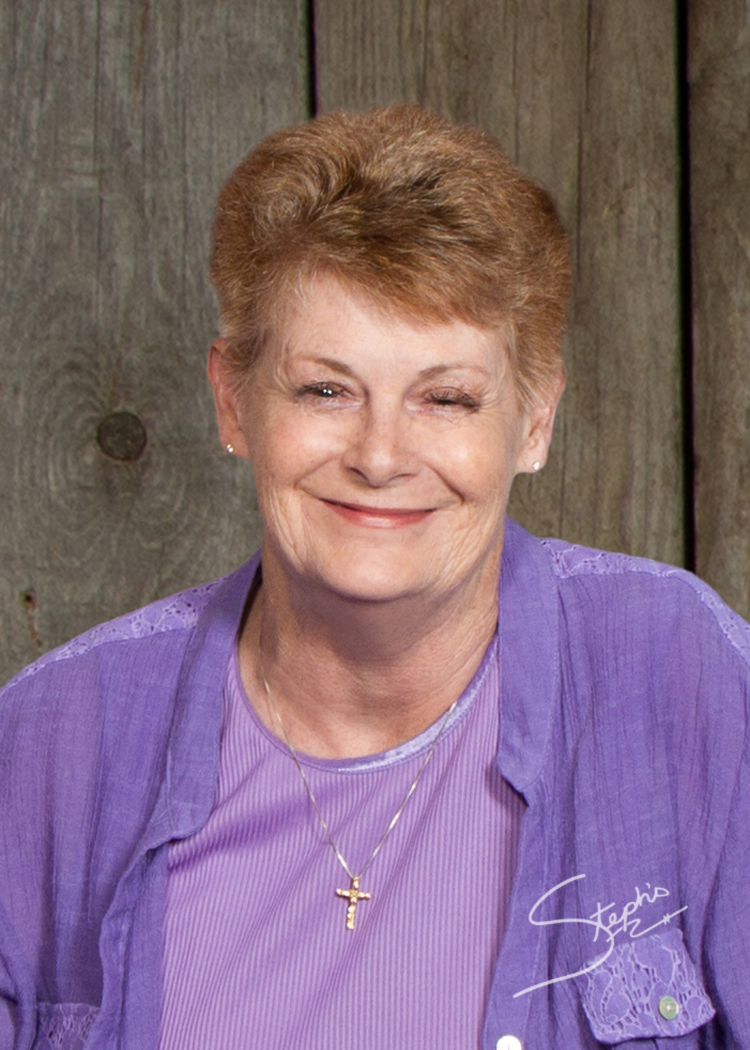 Maria Margaret Swenson (61) passed away on Saturday, October 26, 2019, at her home surrounded by family.﻿

Maria was born on March 29, 1958 to the late Billye (Horn) and Lucian Rehders in Lynwood, California. She grew up in Las Vegas, New Mexico, and through her years in trucking she met her husband in Wisconsin. She was united in marriage to Carl E. Swenson on July 21, 2001 in Northfield, Minnesota. Carl and Maria owned and operated their own trucking business, IronHorse Stampede Trucking, and enjoyed traveling in their semi for several years. They moved to Alliance, NE in 2005 where Maria then pursued a career in helping people. Maria worked for Family Rescue Services as a client advocate. She then went on to work for the Boy’s and Girl’s Home and Family Services. She took a break in the early 90’s after earning her first degree at Winona State University to raise her children, and then returned to school to earn a degree at Chadron State College. Shortly after, she decided to open her own business, called MLCS Family Youth Services, to help those in need in the region. In 2015, she won an award for Nebraska Entrepreneur of the Year. She carried on with her business until 2018, when she decided to step back from her career due to health issues. Maria always used to say, “Sometimes all it takes is one kind person with one kind word to make a difference.”

Maria is survived by her loving husband Carl; her sons, Stephen Ring of AZ and Christopher (Diana) Swenson of WI; her daughters, Bethany (Luis) Heredia of NE and Jessica (Shandy) Swenson of MT; her grandchildren Christian, Samantha, Carson, Eryn, Isabel, Emma, Gabriel, and Laila; and one great grandson, Sebastian. Maria is also survived by her sisters; Susan (Bill) Schimberg of MI, Michelle McBriarty of FL, Becky (Russell) Johnson of NV; her brother, John (Shirley) Rehders of NM; as well as several nieces and nephews, all of whom she loved dearly.

Maria was preceded in death by her father and mother; brothers, Anthony, Jerome, and Joseph who died soon after birth; her brother-in-law, Denis McBriarty; and several aunts and uncles.

A celebration of Maria’s life will be held at a later date. Memorials may be made out to a charity of your choosing.