Free diabetes expo to be held at Regional West

SCOTTSBLUFF ― Regional West Diabetes Care Center will be hosting a free diabetes expo on Friday, Nov. 8 in recognition of National Diabetes Awareness Month. The event is open to the public and will take place from 2 to 7 p.m. in Regional West’s Education Center (Main Hospital).

The diabetes expo is a free educational seminar for those with diabetes and pre-diabetes, their family and friends. The staff of the Diabetes Care Center and diabetes care product vendors will provide the latest information on diabetes products, treatment, food planning, and more.

For more information about the diabetes expo, please visit the Regional West Facebook page or contact the Diabetes Care Center at 308.630.3700 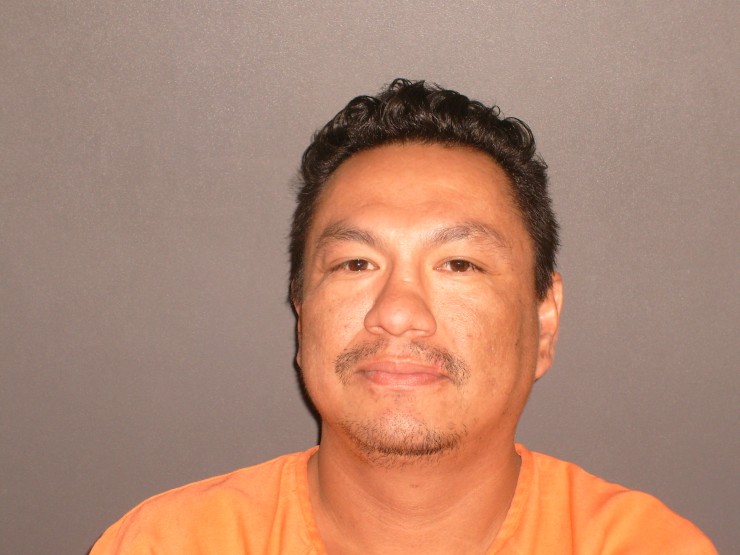 A Chadron man has been arrested after a vehicle pursuit.

On Nov. 4th around 4:40 p.m. the Chadron Police Department was made aware of a vehicle pursuit on the Pine Ridge Reservation involving a stolen 2013 Toyota Tundra, which was heading south into Nebraska.

The suspected driver, 37 year-old Chad Tobacco, was wanted on a warrant and thought to be armed with an AK-47 assault rifle and a shotgun. The truck was also reported to be occupied by five subjects and a Pit Bull dog.

At 4:45 p.m. a Chadron police officer saw the vehicle traveling west bound on Bartlett Road near North Main Street, but did not pursue the vehicle.

Around 7:30 p.m. another officer was conducting a follow-up in the Regency Trailer Park and spotted the stolen truck near trailer #84.

"While waiting for other officers to arrive to assist with a search, a male left the residence and was eventually contacted and identified as Tobacco," said Chadron Police Chief, Tim Lordino. "Mr. Tobacco was walking a brown pit bull when contacted, which was later identified as a stolen dog name Bruno from South Dakota. Officers eventually searched the trailer and the keys to the stolen truck were located inside the trailer, but no stolen weapons were recovered other than a 40 round high capacity AK-47 rifle magazine inside the stolen truck."

The owner of the pickup was able to recover the truck and her dog later that night.