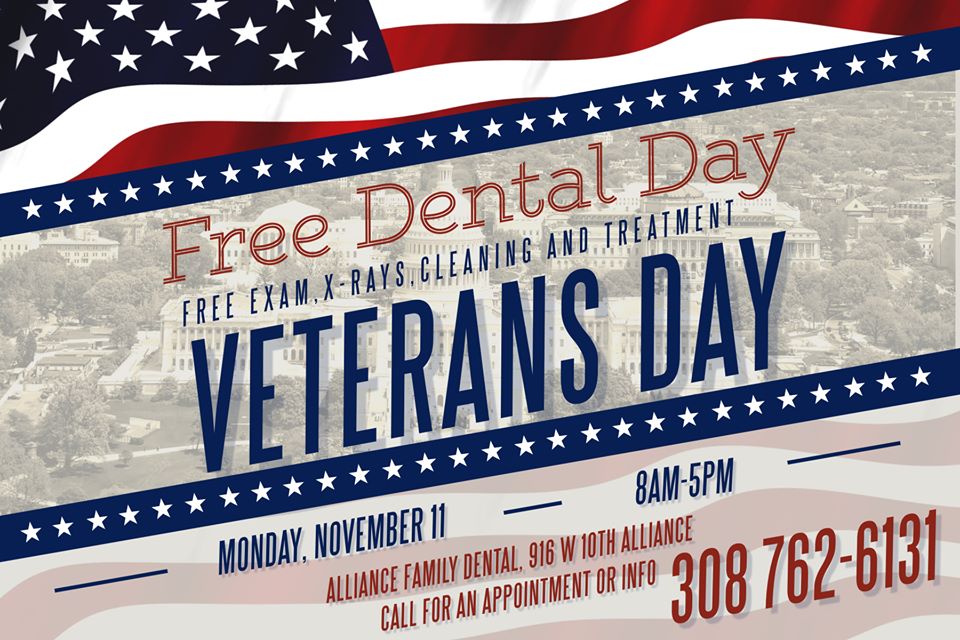 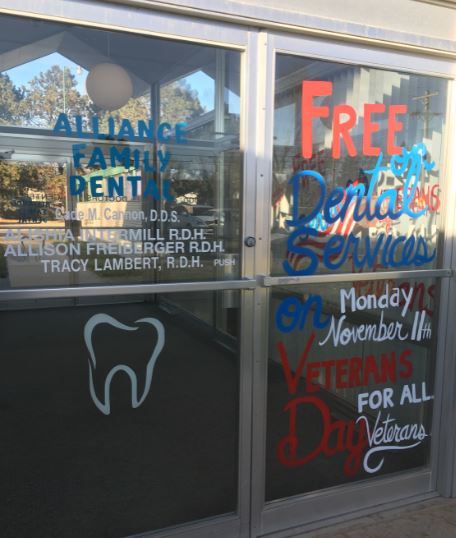 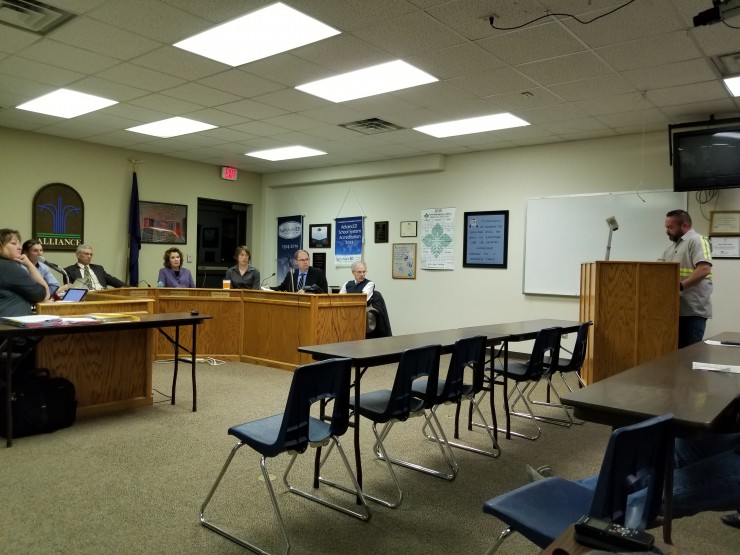 The Alliance City Council recently had an in depth discussion about the purchase of a new mast lift for $40,767. The lift will be used in the municipal facilities.

The conversation was started by Councilman Brian Mischnick asking if the city had looked into renting a mast lift instead of purchasing one. Alliance City Manager Jeff Sprock relayed that the city did, and the nearest place to rent one would be Denver, Colorado.

"In doing some research for the questions that council had at the last meeting...it's pretty difficult to find a machine to rent, but Denver would be the closest place," said Alliance Water/Sewer/Street Superintendent Ross Grant. "It's a little bit of a rare item in terms of availability."

"Some of the buildings have some proprietary issues [Knight Museum and Sandhills Center, Alliance Public Library]. I was a little bit surprised as well," said Grant. "Dave Weaver and one of the other water employees went and replaced all the lights in the museum. Two days later about 20 lights were out on some of the track lighting system. I guess that's pretty common. One of the questions you had was usage and that was fairly difficult to answer because we haven't had the equipment to work with those items in the past."

Grant told council that there are other departments [electric, fire] in Alliance that show interest in using this new equipment if purchased by the city. He thinks it would not get a shortage of use.

Councilwoman Annora Bentley asked Grant how he and his department are doing this maintenance now since they don't have this new equipment.

"The honest answer is, some of the maintenance hasn't been done." said Grant. "There are some filters that we have not been able to reach. There's physically no way to get there. They're above a display in the museum 23 feet in the air and that has been an issue. Some of them have been accomplished using some creative ladder structuring that I don't necessarily agree with in the past. Unsafe I think. So there's some maintenance items that have been ignored to a degree because of our lack of ability to get to them."

Councilwoman Bentley said she has a problem spending $40,000 on a piece of equipment that shes not sure will get used enough.

"I do think there are some inheritent expenses that the city incurs. Pieces of equipment that won't pay for themselves like they would at a construction company. There are things that are necessary for us to do, but we don't put the thousands and thousands of hours on them that a company that's working for profit would. So they certainly don't pay for themselves. I do think you are right that it may not pay for itself in terms of a fiscal standpoint." Grant added.

Grant said there's a variety of uses with a machine like this. He said what the city and his department tried to do when selecting this equipment was find one that was the most versatile.

Cultural and Leisure Services Director Shanna Brown said light bulbs aren't being able to be changed at the library and cleaning bugs that pile up in lights as well. Brown said city crews would have to build scaffolding when working on issues like this and that it was a time drain.

"I think Ross [Grant] is right in saying that we'll find new uses for it. One example I was thinking is that we need to paint Carhenge," said Brown. "I was asking about getting a bucket truck. We can't do that because we can't get paint on it. So there's these restrictions about how you can use these things. I think if we have this we'll be able to find more ways to get things done more efficiently were as before we contracted that stuff out."

Alliance Mayor Dafney ended the long conversation saying, "I don't suppose because of liability issues that we'd be able to use it for Christmas lights at our houses or anything." The council members, attendees, media, and others laughed as council approved the purchase of the mast lift shortly after.

Councilwoman Reynolds said the main selling point for her was that this machine will enhance the safety of city employees.

In other business, the council:

-Had first reading on an ordinance which would amend Chapter 24 of the Alliance Municipal Code. This amendment would give the city the ability to regulate the installation of telecommunication lines in right-of-ways.

-Approved a resolution for the use of LB840 funding to assist with 3 Little Birds Health and Healing House business.

-Approved a resolution to adopt a social media comment policy for the City of Alliance. The policy will not restrict free speech, but will provide a reasonable measure to ensure responsible postings that are not deleterious, harmful, and subject to censorship.

-Approved a resolution to enhance 911 call location data from Rapid SOS. This was recommended by Alliance Police Chief John Kiss.

-Approved the fourth quarter financial statement. This was given by Alliance Finance Director Randy Waggener.

-Introduced new employees to the city. Joshua Norris is a new police officer. Marla Eagleton will be working as a public transit driver.