She lived in Irwin, Nebraska and spent much time playing with her siblings on or near the lake. Her father worked for the railroad and she would tell how she loved to ride the train to Valentine or Gordon.

She attended Gordon High School where she met and fell in love with James Eldon Musfelt. They married in 1947 and homesteaded on a 2000-acre ranch east of Gordon. They were both quite industrious raising cattle, hogs, chickens and dairy cows. Hazel kept busy with a large garden, canning, caring for livestock, and housework. Together Eldon and Hazel raised four children-3 girls and 1 boy.

Hazel was an active member of the Lutheran Church in Gordon. She worked part time when her children were grown and was a blessing to many. Hazel was a good wife, a wonderful mother and grandmother! She was a sweet and generous person; touched many lives and will be greatly missed!

She is preceded in death by 3 brother 4 sisters; her husband Eldon and son Jim.

Chamberlain Chapel is in charge of arrangements. 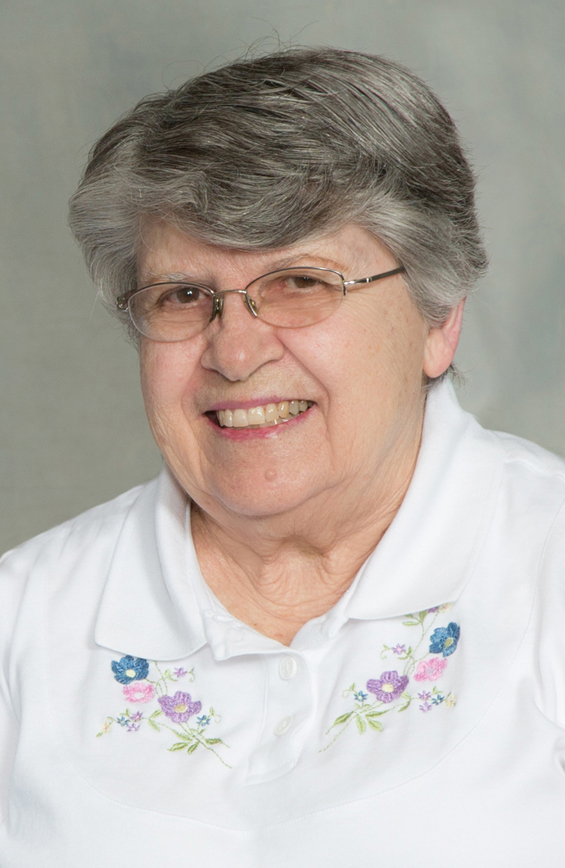 Esther was born on January 26, 1935, to Marie and Jacob Reichert in Whitney, NE and grew up in Montana. She and her husband, Harold Becker, had 3 children: Linda, Barbara, and Larry.

Esther and Harold farmed south of Hemingford, where she helped with field work and drove trucks at harvest time. She also worked a few harvests at the sugar beet receiving stations, running the scale.

Esther enjoyed going to rodeos, bowling, fishing and Las Vegas. She kept a garden, as well as a flower bed. She will be remembered for her salmon-colored gladiolus spikes, often more than a yard tall.

She was preceded in death by her parents, siblings and her daughter, Barbara.

Inurnment and family graveside services will be at the Alliance Cemetery.

The family expresses their thanks to hospice and the Hemingford Care Center staff for their skilled assistance.