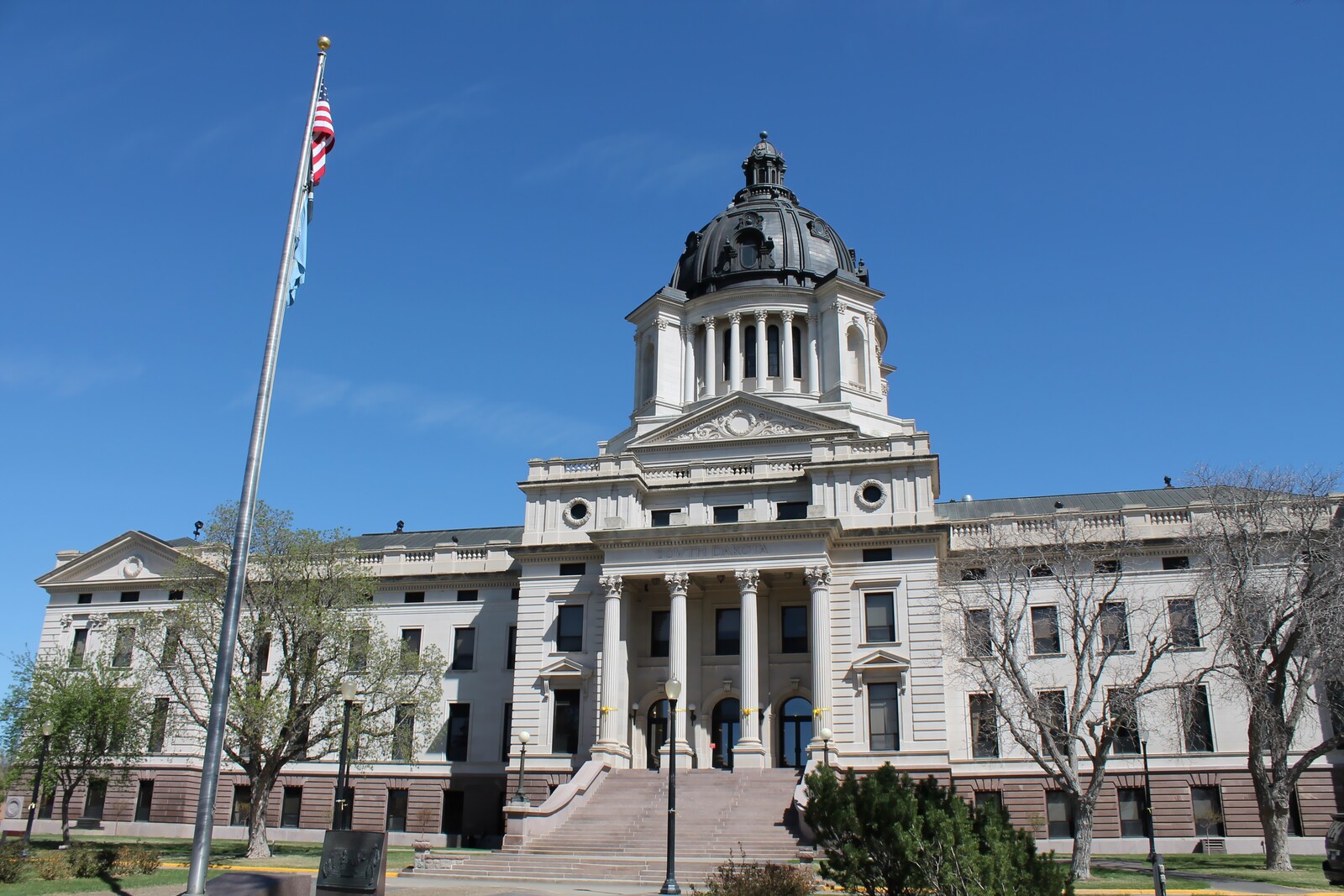 The campaign’s motto is superimposed over the state outline.

One Twitter user posted: “Surprising anti-meth campaign in South Dakota. With the theme ‘Meth. I'm on it,’ what could go wrong?”

The Argus Leader reports a Minneapolis marketing agency created the campaign. South Dakota’s Department of Social Services paid the agency nearly $449,000 this fall, according to the state’s finances website.