Along with being named Co-Defensive Player of the Year, Burditt, from Spearfish, S.D., was named to the All-RMAC Second Team. Teammate Chandler Hageman, sophomore of Chadron, was also named to the second team. Senior Shelby Schouten, from Alton, Iowa, was named All-RMAC Honorable Mention.

Burditt finished this season with 619 total digs and an average of 6.07 digs per set, to lead the conference in both categories. She currently ranks fifth in the nation in digs per set and 16th in total digs. Her 619 total digs are the most in a season by an Eagle since 1991, when Roxie Boehm had 666.

She holds the Chadron State records for most digs in a three, four and five set match. Ashton was named to the RMAC All-Academic First Team this past season, and was also Second Team All-RMAC last season.

With 205 kills on the season, Hageman finished ranked third for CSC and led the team with an attack percentage of .280

Schouten finished her senior campaign with 263 kills, ranking first on the Eagles. She hit .262 this season. Defensively, she finished second on the team with 75 blocks. 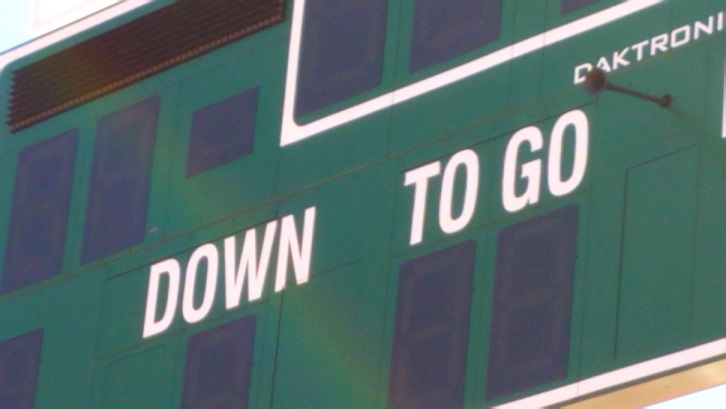