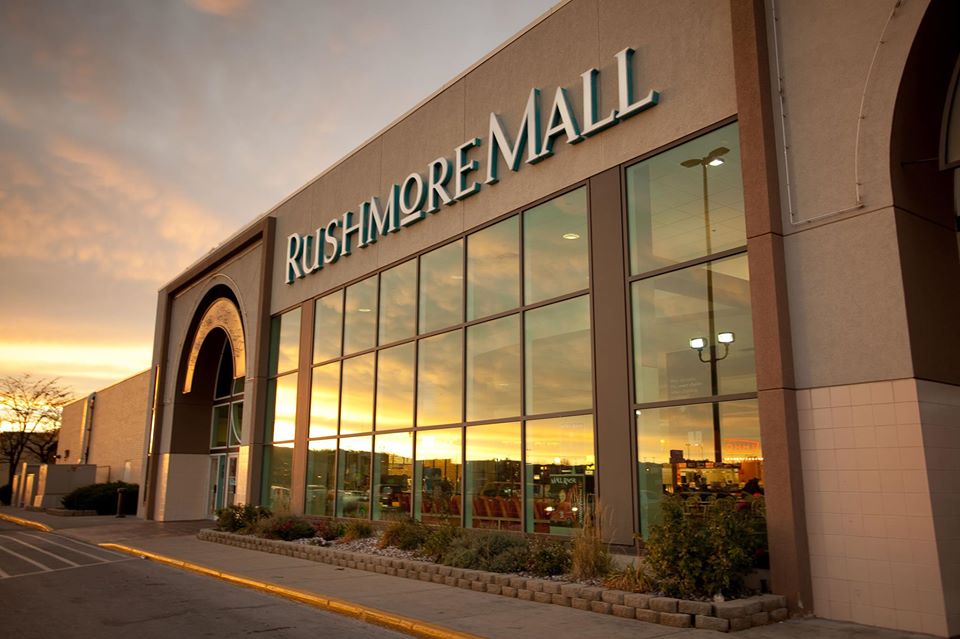 Rushmore Mall security recently gave the I Am Legacy youth outreach center a letter saying it could no longer burn sage because it was jeopardizing people’s health.

The center’s founder, Erik Bringswhite says they didn’t mean to harm anyone by burning about a nickel-sized amount of sage twice a day. Bringswhite says the cultural sage burning is done “mainly for exchanging the atmosphere from the negative to the positive” in a prayerful manner.