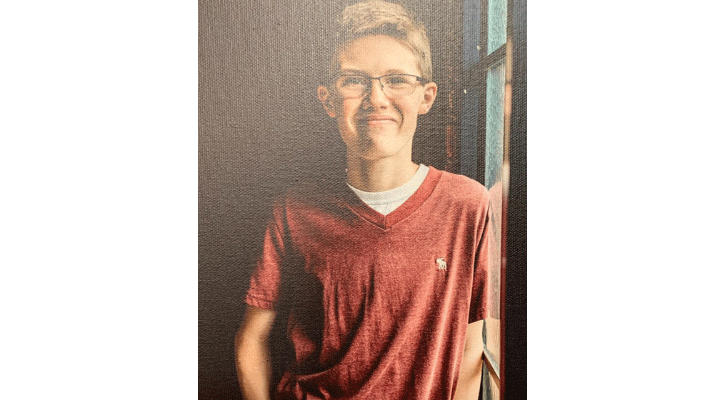 CASPER, Wyo. (AP) — Wyoming authorities say the search for a missing teenager is now a recovery effort rather than a rescue.

Natrona County Sheriff’s Office investigator Taylor Courtney made the announcement Wednesday, 10 days after Peterson walked away from his family home.

Courtney says a lack of food, the clothes Peterson was wearing and the length of time he has been gone all factored into the decision to reclassify the search as a recovery effort.

He says searchers have collected a large amount of information that needs to be analyzed to make a more methodical search near the base of Casper Mountain.