HOLDREGE, Neb. (AP) — Investigators with the Nebraska State Patrol have arrested a Phelps County sheriff’s deputy on suspicion of third-degree assault and child abuse for an altercation that left a 15-year-old girl with a black eye.

The patrol announced in a news release that 37-year-old Deputy Jamie Tilson was arrested Friday and booked into the Phelps County Jail.

The patrol says the arrest came after it was asked by the Nebraska Attorney General’s Office to investigate a report of a Sept. 3 assault in Holdrege. An arrest affidavit says Tilson attempted to slap the teen in the mouth during an argument, and instead hit her in the eye when she flinched.

Tilson could not be reached by phone on Saturday, and no attorney yet appeared for him in online court records. 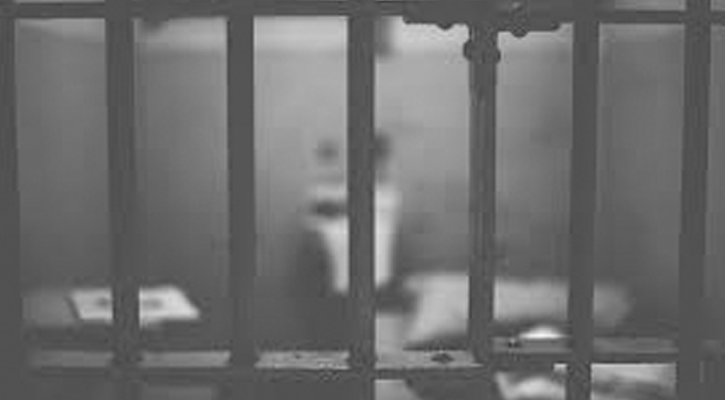 Man who locked kids in bedroom gets 4-year prison term

PONCA, Neb. (AP) — A northeast Nebraska man has been given four years in prison for locking two of his children in a bedroom and denying them food.

He’d pleaded guilty to two counts of child abuse — one a felony and the other a misdemeanor.

His wife, 43-year-old Angel Henderson, has pleaded not guilty to two felony counts of intentional child abuse resulting in injury.

Prosecutors say the Hendersons fed their 14-year-old boy and his 9-year-old sister only once a day and not at all if they failed to finish their schoolwork. The boy also told officials his mother would choke, kick and hit them.