NSP: 'To the interstate, and beyond!' 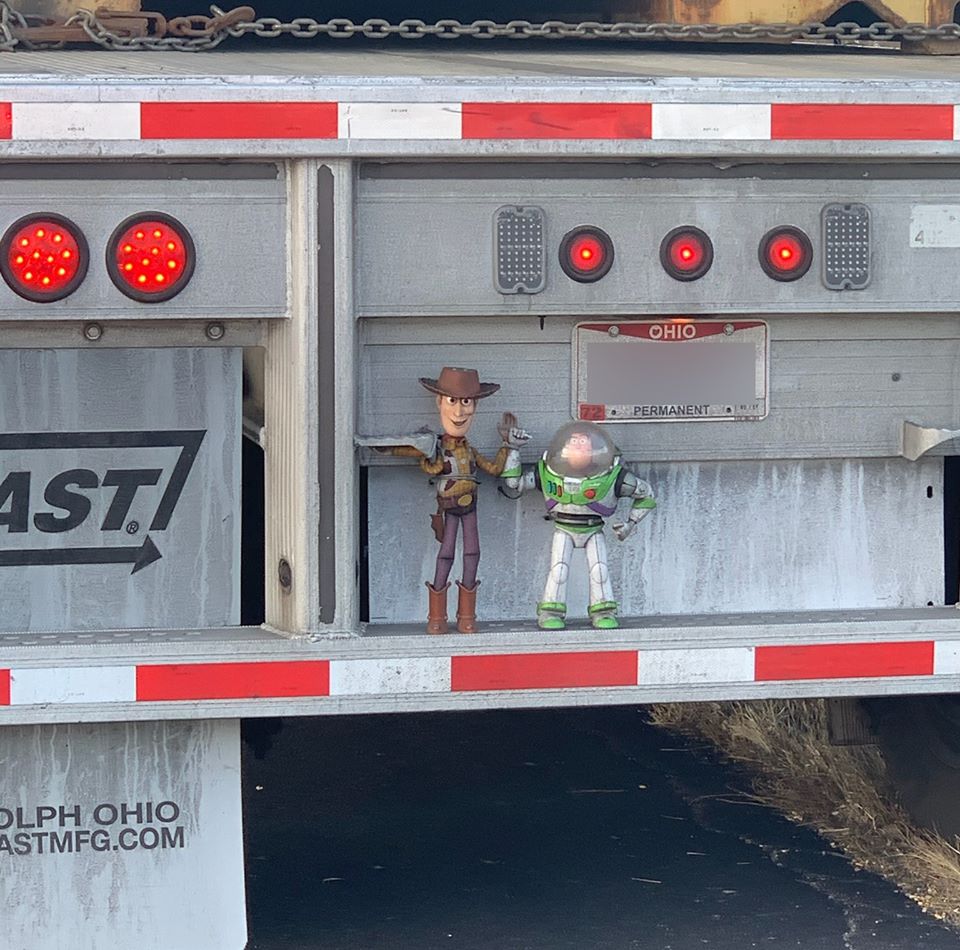 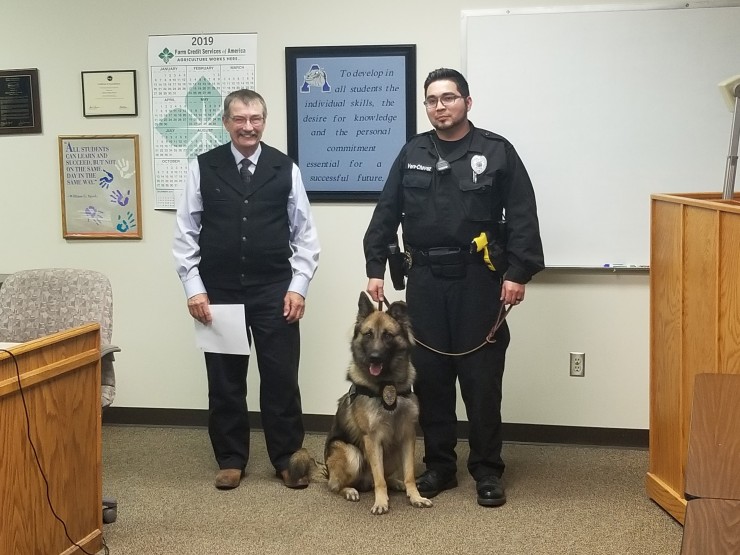 The Alliance City Council met recently and approved a purchase of a mobile upgrade to the P [Project] 25 compatible radios for the Alliance Volunteer Fire Department. These radios will be used for safety personnel and first responders.

"The old radio system is worn out and needs to be replaced," said Alliance City Manager, Jeff Sprock. "One of the things that Chief Troy Shoemaker and the fire department has been looking at is this P25 radio station. It is an emergency band radio system not like the business system that we use so it's exclusively used for safety personnel. This is the first step into moving the city over into this P25 system."

The P25 radio system was developed after the 9/11 attack at the World Trade Center in New York. It was integrated to be a more secure system.

"This is just the beginning of a project that's investing into the city and rural fire district radio infrastructure, something that hasn't been done in 30 years," said Alliance Fire Department Chief, Troy Shoemaker. "We have replaced radios in the past, but haven't truly invested in the whole radio network. P25 is a public safety communications network that we will be transitioning to from the business band network we have been on since the early 1980's."

City Manager Sprock said there's a lot of cost moving into this project.

"We feel it's critically important. It's also important to know that the rural fire is putting in more than the city on this. They're putting in $159,000 into this project," Sprock added.

In other business, council approved:

-The purchase of a 2020 Ford F-150 Super Cab $X$ Special Service Vehicle for the Alliance Police Department. They will be purchasing the vehicle from Anderson Ford in Lincoln for $32,630.

-Ordiance # 2900 classification plan. This will amend the current fiscal year plan by adding a Golf Course Administrator and modifying an existing position due to additional responsibilities.

-A donation of $31,000 from the Panhandle Men's Club for improvements to the men's locker room and additional storage space for the bar at the SkyView Golf Course clubhouse.