PAPILLION, Neb. (AP) — Authorities have dropped a child abuse charge that was leveled against a city councilman in the Omaha suburb of Papillion.

Jason Gaines had already pleaded not guilty Nov. 1 to a misdemeanor count of negligent child abuse. Gaines was cited in early October after being accused of causing "finger mark bruising" on the arm of his girlfriend's 5-year-old son.

Sarpy County prosecutor Bonnie Moore said in a news release Tuesday that video evidence subsequently provided by Gaines corroborated his account of what happened, so the charge was dropped. 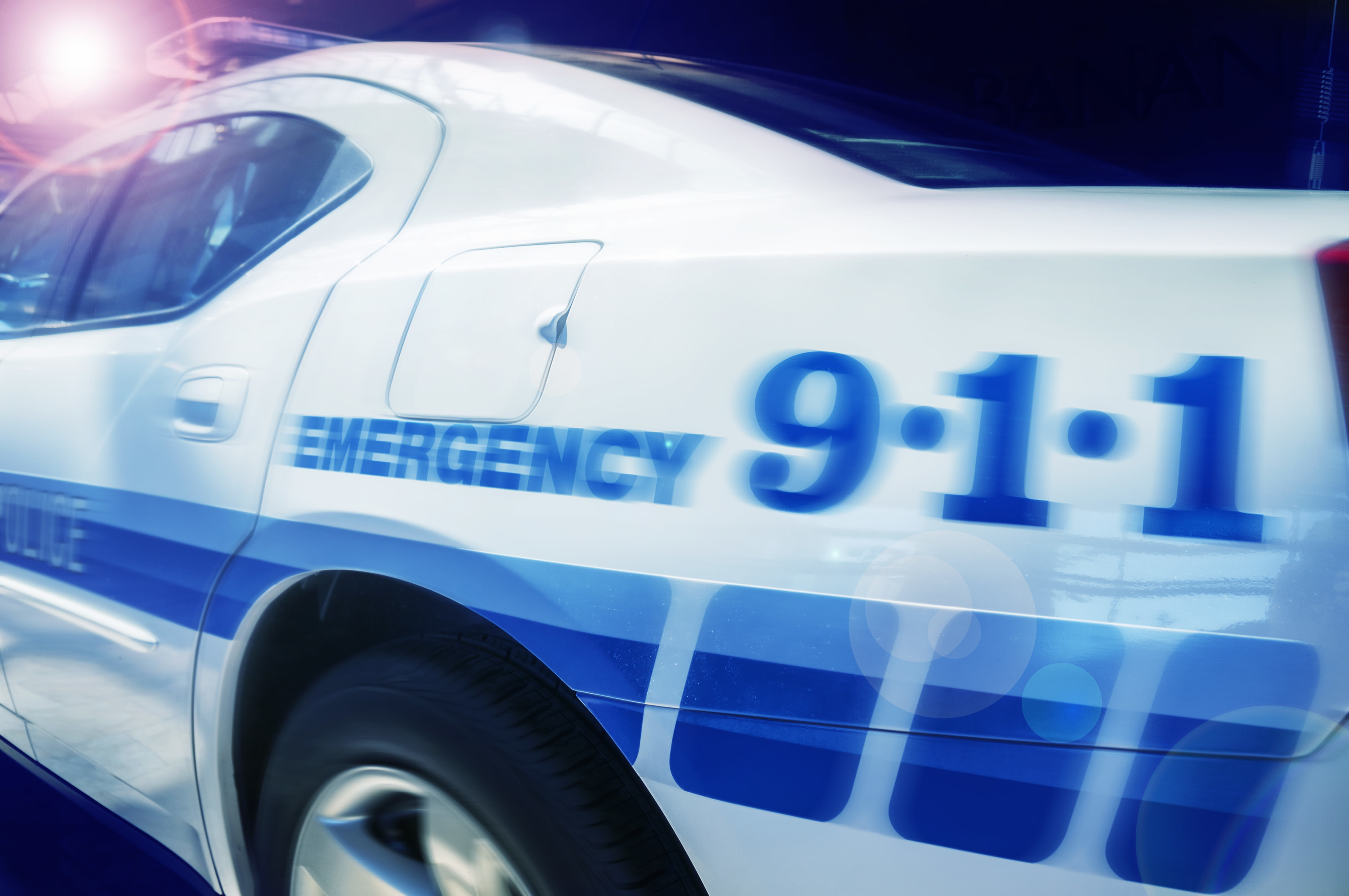 OREGON, Ohio (AP) — An Ohio woman trying to get help for her mother during a domestic violence dispute called police pretending to order a pizza.

Dispatcher Tim Teneyck was connected to the call on Nov. 13 and at first, he thought the woman had dialed the emergency line by mistake but soon realized she was trying to get authorities to help her mother.

In the 911 recording, Teneyck can be heard following along with the woman’s plan until officers are dispatched to the house.

Lopez faces a misdemeanor domestic violence charge and remains in Lucas County jail on a $50,000 bond.