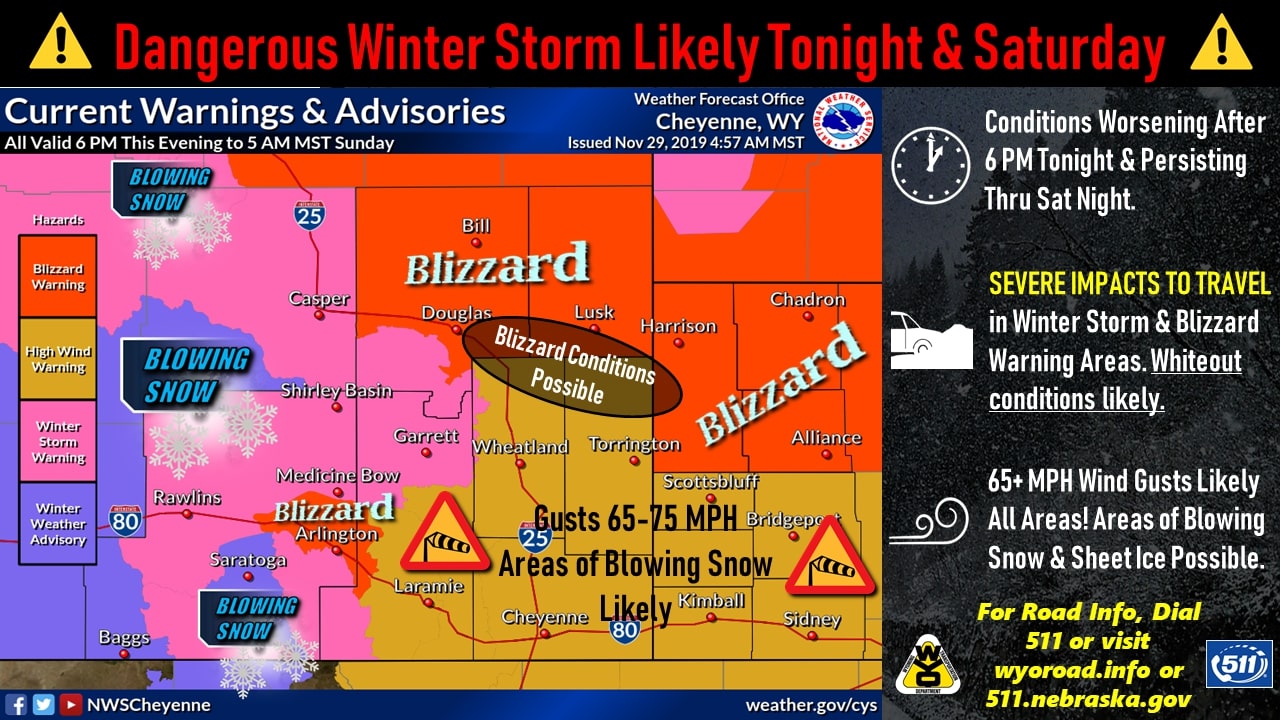 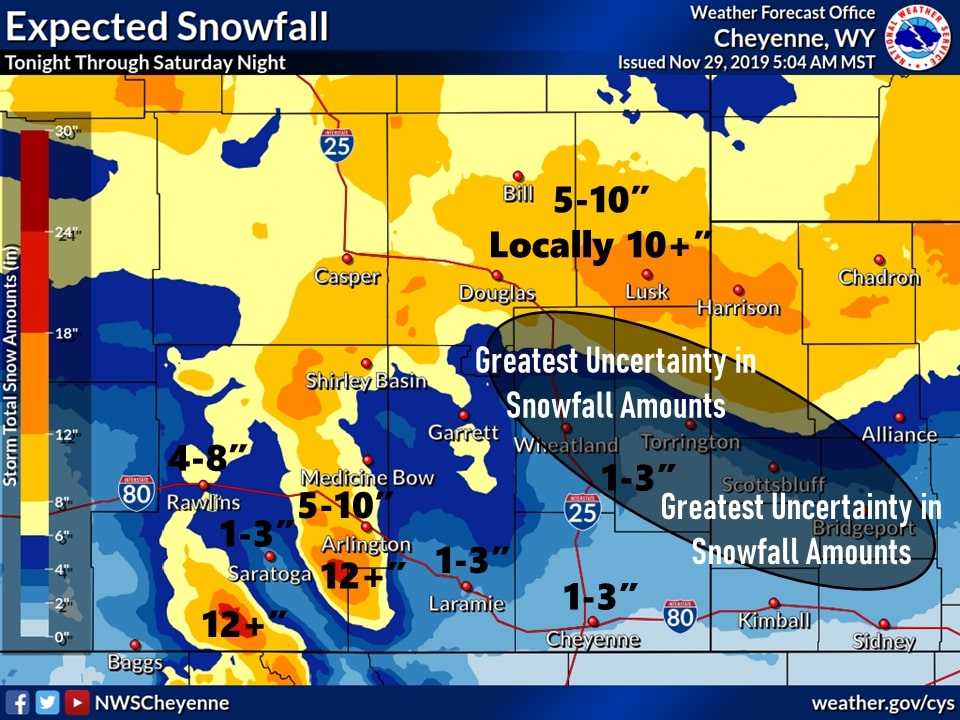 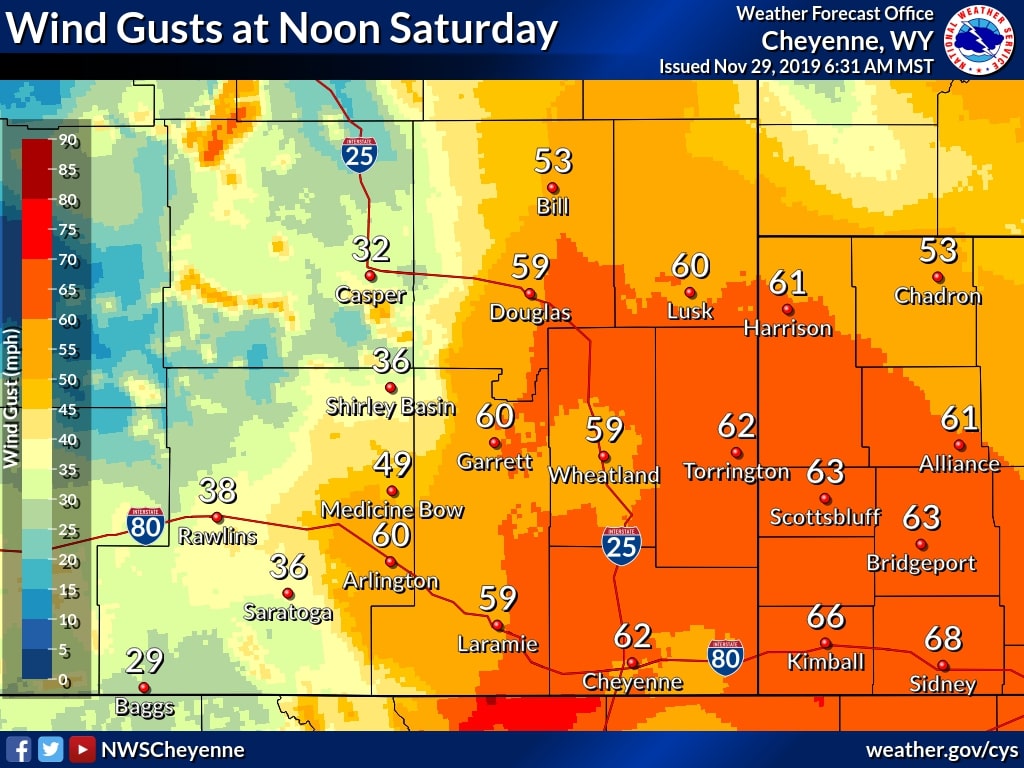 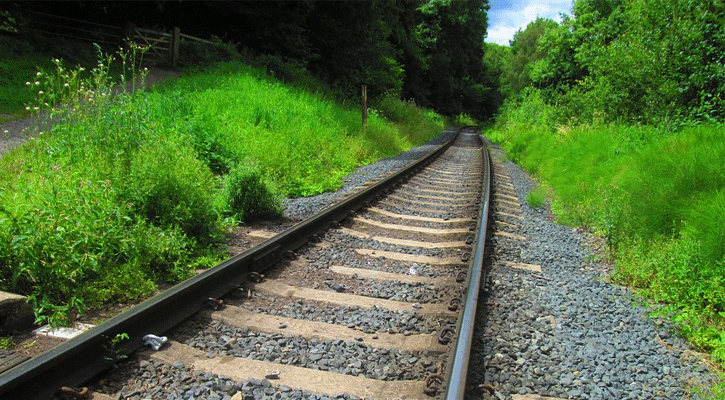 OMAHA, Neb. (AP) — Union Pacific wants a court to invalidate an 1872 pact requiring it to keep a certain number of jobs in an East Texas town indefinitely.

The agreement with the town of Palestine, which has been amended several times over the decades, is a vestige of railroad history that was made by one of the railroads Union Pacific bought years ago. The lawsuit challenging the agreement was filed Wednesday in Texas.

The railroad argues the local agreement is invalid because railroads are regulated by the federal government, and this deal requiring jobs be maintained in Palestine improperly limits its options.

City Manager Leslie Cloer says she hasn’t seen the lawsuit and couldn’t comment on it directly, but she hopes Union Pacific will maintain its operations in Palestine.

“We would love to keep them here,” Cloer said. “We have had a longstanding relationship with Union Pacific.”

The agreement between the city and Union Pacific requires the Omaha, Nebraska-based railroad to keep 0.52% of its total jobs in Palestine, Cloer said.

Union Pacific today operates roughly 32,000 miles of track in 23 western states. In recent years, the railroad has been working to streamline its operations and improve efficiency. Union Pacific had an average of 36,659 employees as of its last earnings report, which is 13% lower than it had a year earlier.

The Palestine deal dates back to the days when the city was at the crossroads of the International Railroad and the Houston and Great Northern Railroad. Palestine grew with the railroads and steam locomotives and coaches were repaired there.

In 1872, the railroads promised to keep operations in Palestine forever. Those railroads later became part of the Missouri Pacific railroad that was bought by Union Pacific in 1997.

Union Pacific argues in its lawsuit that the railroad pact with Palestine should have been invalidated any number of times over the years, including when the Missouri Pacific merged with other railroads in the 1970s and when the federal Surface Transportation Board was given the power to regulate railroads.

The railroad says that past court rulings that dealt with this Palestine agreement were based on outdated standards.