LINCOLN, Neb. (AP) — Officials with the Nebraska State Patrol are warning against travel in the state’s Panhandle region, where strong winds and snow are creating blizzard-like conditions.

A long stretch of Interstate 80 was closed in both directions from the Wyoming state line for about 100 miles. Wind-whipped snow made the roadways virtually impassable.

Several other roads and highways also were shut down in western Nebraska.

Some parts of western Nebraska were expected to get up to 8 inches of snow, made worse by wind gusts of up to 60 mph. 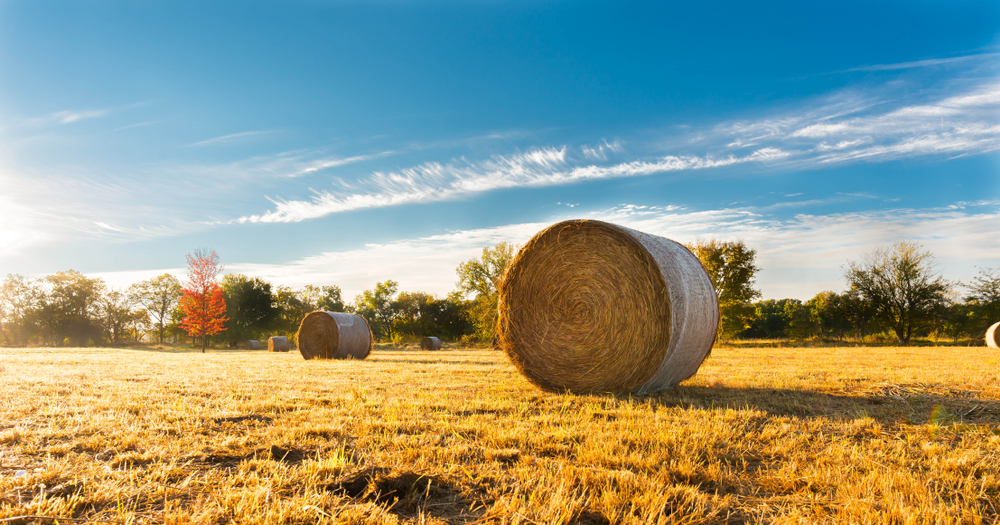 Man sentenced to prison for taking $231K from older rancher

GILLETTE, Wyo. (AP) — Wyoming court officials have sentenced a man four to eight years in prison after he spent more than $230,000 belonging to a rancher he considered family.

The Gillette News Record reported Wednesday that 52-year-old Harvey Bethea pleaded guilty in August to exploitation of a vulnerable adult.

Officials say Bethea was also sentenced Tuesday to 10 years of probation, fined more than $3,000 and required to pay back the money.

Authorities say Bethea was accused of using the money to pay for livestock never purchased, a laptop, medical bills and a fur coat between April 2016 and April 2017.

His attorney Nick Carter asked for probation saying Bethea has health issues and no criminal record.