The Huskers, making their 38th straight NCAA Tournament appearance, will open the tournament on Friday, Dec. 6 at 7 p.m. against the Ball State Cardinals (20-11), champions of the Mid-American Conference. The 4:30 p.m. match will feature the Northern Iowa Panthers (24-10) of the Missouri Valley Conference and the Missouri Tigers (21-7) of the SEC. Friday's winners will meet on Saturday, Dec. 7 at 7 p.m.

Baylor, Texas, Stanford and Wisconsin received the top four seeds from the NCAA Tournament committee. Should those teams all advance past the first weekend, they would host an NCAA regional the following weekend. Nebraska is in Wisconsin's region along with No. 12 national seed Hawaii and No. 13 Texas A&M. The Huskers would only have an opportunity to host an NCAA regional if they advance past the opening two rounds and Wisconsin gets upset in the first or second round.

Tickets to the first and second round in Lincoln will be available to purchase online at Huskers.com/tickets Sunday evening, or by calling 800-8-BIG RED beginning at 8 a.m. Monday. Streaming and broadcast information will be announced later this week.

The Huskers, who have been to the last four NCAA Semifinals and won National Championships in 2015 and 2017, finished the regular season 25-4 overall and 17-3 in the Big Ten Conference. Nebraska is 2-0 all-time against Ball State with the last meeting on Sept. 11, 2004 in Lincoln. The Cardinals are making their first tournament appearance since 2011. Missouri was Nebraska's NCAA second-round opponent at the Devaney Center last year. The Huskers played Northern Iowa in 2017 during the regular season in Omaha, dropping a 3-1 match.

The 2019 season marks the 35th time that Lincoln has hosted NCAA first and second round competition. Nebraska is 113-32 (.779) in 37 previous NCAA Tournament appearances. The 2019 Husker squad is looking to become the first Nebraska volleyball team to reach five consecutive final fours. This year's NCAA Championship is set for December 19-21 at PPG Paints Arena in Pittsburgh. 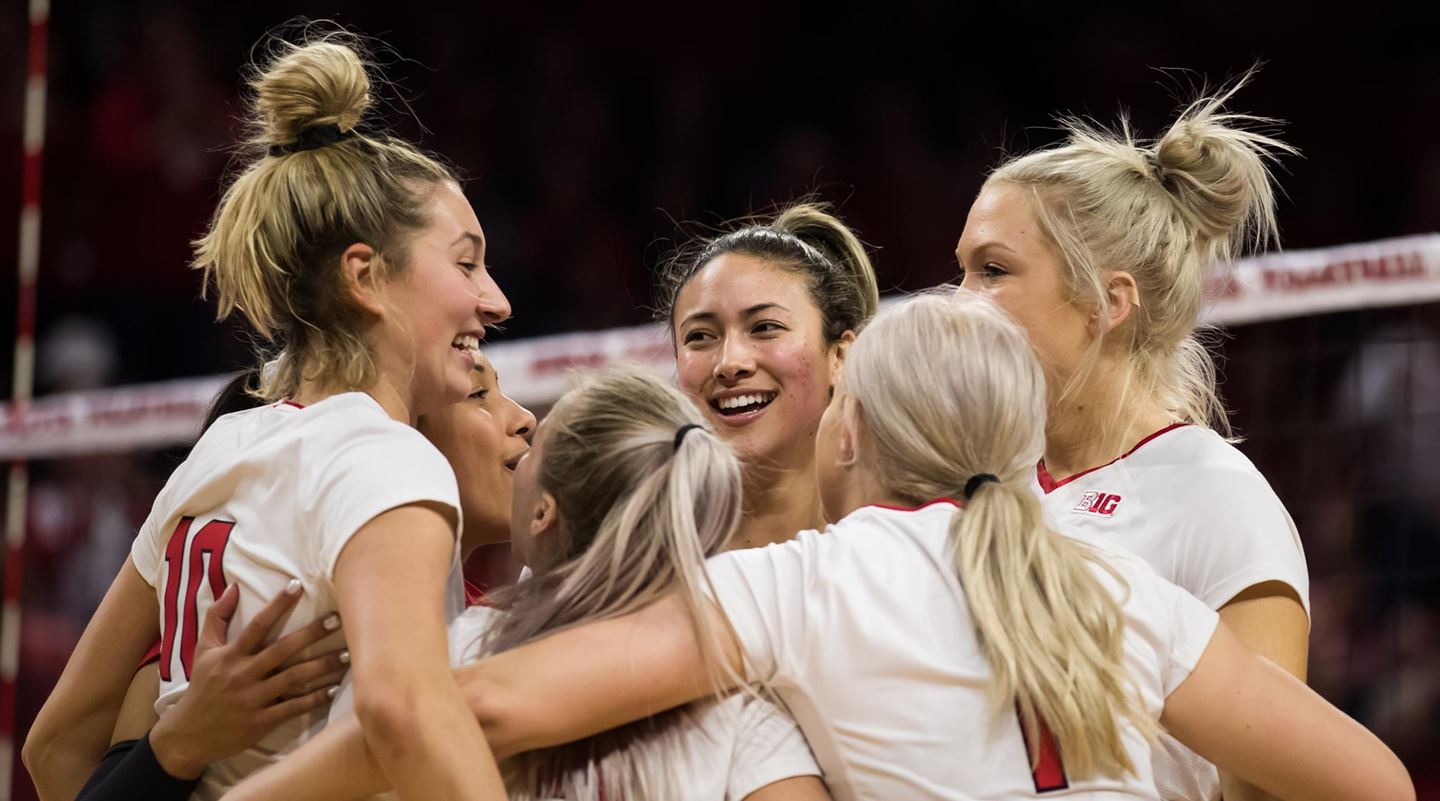 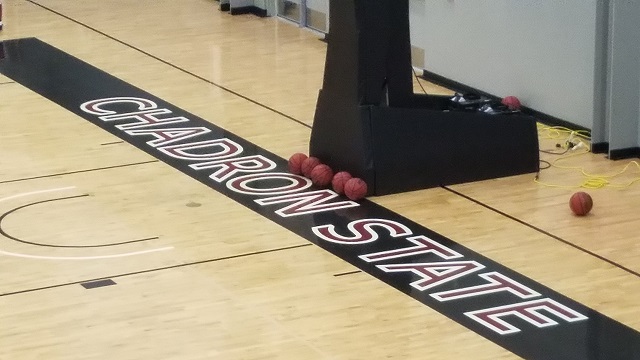 A dozen Chadron State College players reached the scoring column Sunday afternoon when the Eagles defeated the Presentation College Saints 83-53 in a men’s basketball game in the Chicoine Center.

It was the first victory for the Eagles whose previous five games were on the road, where they were outscored by an average of only 6.6 points a game.

Chadron State was ahead all the way Sunday, posting a 14-3 margin in the first five minutes and owning a 43-13 lead after 13:30 had been played. The Eagles sank six 3-pointers while building that 30-point margin.

The hosts shot exactly 50 percent from the field for the game, connecting on 34 of 68 shots.

But it wasn’t just the offense that pleased CSC Coach Houston Reed.

“I was proud of the way we started with a great defensive mindset,” Reed said. “We played really well at times. We’re a pretty capable group. We just need to become more consistent and make the most of every possession. Our guys are working hard to get everything put together. We’re excited to be starting conference play this weekend.”

Reed allowed all 14 players who suited up to play at least five minutes and only one Eagle was on the floor more than 20 minutes.

Brian Rodriguez, a 6-4 senior who transferred from San Jose State this fall, led the Eagles with 15 points and eight rebounds. He was five of eight from the field, including three of five from behind the arc, and made both of his free throws.

Rodriguez was the team’s only double-figure scorer, but off-guard Dominic Coleman tallied nine points and two inside players, Walker Andrew and Kenan Gray, along with versatile Stephon Bell, all contributed eight. That foursome made 17 of their 25 field goal attempts.

Point guard Colby Jackson handed out nine assists and had just one turnover.

Presentation, which admittedly is struggling this season, is now 2-10 for the season, but continued to hustle throughout the contest. The Saints’ leading scorer was 6-2 junior Nate Seyoum with 10 points. Elijah Coleman, a 6-4 senior, added eight.

Located at Aberdeen, S.D., Presentation shot 31 percent from the field and outscored the Eagles 13-4 from the free throw line.

Chadron State opens Rocky Mountain Athletic Conference play this weekend by hosting two Denver teams--Colorado Christian on Friday night and Regis on Saturday night. The Eagles will then become road warriors again, playing their next five games in foreign gyms prior to their next home date on Jan. 10.