He was born June 18, 1950 in Osage, IA to Carl and Madeline Zerck. He married Roberta “Bobbi” Palmer on April 20, 1985 in Alliance, NE. He was an environmental Systems Director for Evangelical Lutheran Good Samaritan Society. He was a member of the Boy Scouts of America, and was a camp ranger at Laramie Peak Scout Camp.

He is survived by his wife, Bobbi Zerck of Alliance; son and daughter-in-law, Karl and Elizabeth Zerck of Pine Bluffs, WY; grandchildren, Kooper and Ember; siblings, Carol Zerck of Kansas City, MO and Joe Zerck of Liberty, MO and his brother-in-law and sister-in-law, Ronald and Maryann Palmer of Glendive, MT.

He was preceded in death by his parents and his sister Rosemary Marshall.

Memorial services will be Friday, December 6 at 10:30 a.m. at the Bates-Gould Chapel with Reverend Martin T. Schnare officiating. The family would like John's scouting family wear their scout uniforms to the service. Inurnment will be in the Alliance Cemetery. 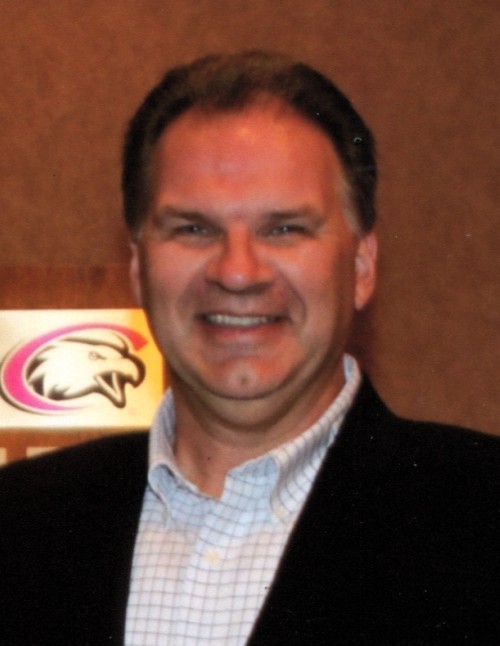 Deron Dolfi, 52, of Murrells Inlet, SC passed away on Monday, November 25, 2019 at his residence surrounded by his family. He was born October 12, 1967 in Bethel Park, PA son of Jayne Dolfi Kenna of Bethel Park, PA and the late Gaston “Buddy” Dolfi. He is preceded in death by a sister, Jennifer Dolfi and his maternal and paternal grandparents.

He is survived by his loving wife Kelli of twenty five years; one daughter, Tia Mishoe and her husband Christopher of Lake City, SC; a brother, Scott Dolfi of Pittsburgh, PA and his wife Leslie; nephew Dylan Dolfi, dear family friend Richard Strang and his beloved fur-babies, Chip, Gibbs and Lola.

Deron loved many things in life: being an educator, refereeing and coaching high school sports, listening to country music, walking on the beach and picking out sharks teeth with his daughter, spending quality time with his family and enjoyed spending time with friends. Deron had an easy going personality and hardly ever met a stranger.

Burroughs Funeral Home and Cremation Services of Murrells Inlet (843.651.1440) is in charge of arrangements.