A Chadron man has been arrested for third degree domestic assault.

On Nov. 27 at approximately 11:22 p.m Chadron police officers were dispatched to the 300 block of Main Street for an alleged domestic assault.

While on scene Chadron officers contacted a female victim and other witnesses. Officers also contacted a suspect outside of the residence.

"A review of Kennicutt’s prior criminal history revealed a prior conviction for domestic assault in 2019 in Perkins County. He was already on transferred probation in Dawes County," said Chadron Police Chief, Tim Lordino. 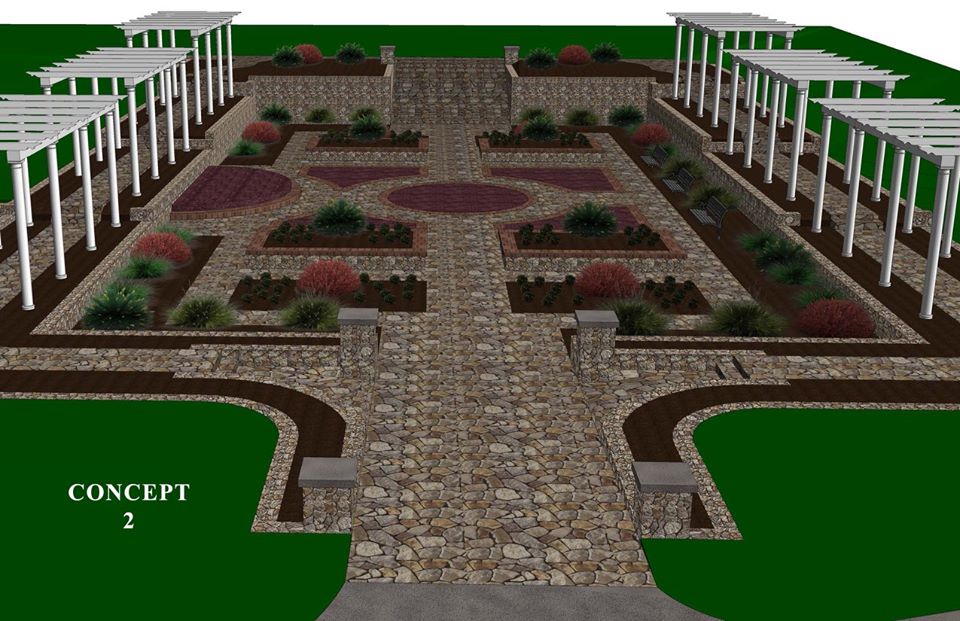 Alliance community asked to vote on 'Pillars for the Park' design

Please take time to review the two options of pillar concept design below.

If you have questions, please feel free to call the Culture and Leisure Services Office at 762-2384.