A 40-year-old woman already on parole for fraud in Colorado has been arrested on suspicion of embezzling from a Lincoln chiropractic business where she worked.

The Lincoln Journal Star reports that Ann Crall appeared in Lancaster County Court on Tuesday on a felony charge of theft by deception. Her bond was set at $10,000.

Police say they were alerted by the office manager of Movement Chiropractic, who reported suspicious activity on a business credit card that started three days after Crall began working there.

﻿Crall was previous sentenced in Colorado to 11 years in prison for theft and charitable fraud for taking almost $60,000 from donors under the pretense that she had cancer. 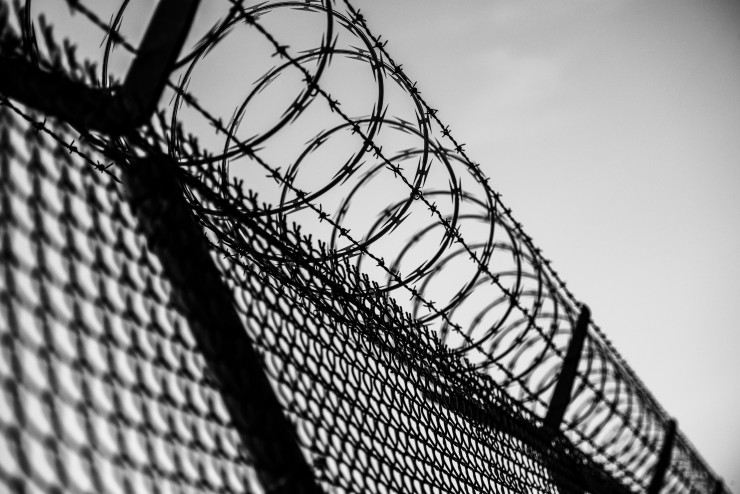 A North Carolina man has been sentenced to 10 years in prison for driving to Nebraska to meet a 14-year-old girl for sex.

Federal prosecutors for Nebraska said in a news release that 27-year-old Alexander Kingston, of Monroe, North Carolina, was sentenced Tuesday in Lincoln's federal court after earlier pleading guilty to enticement of a minor.

﻿Investigators say Kingston had met the girl through social media and told her he would drive to Lincoln to meet her and a friend of the girl’s. Prosecutors say the mother of the girl alerted police in March after finding sexually explicit messages Kingston had exchanged with the girl.