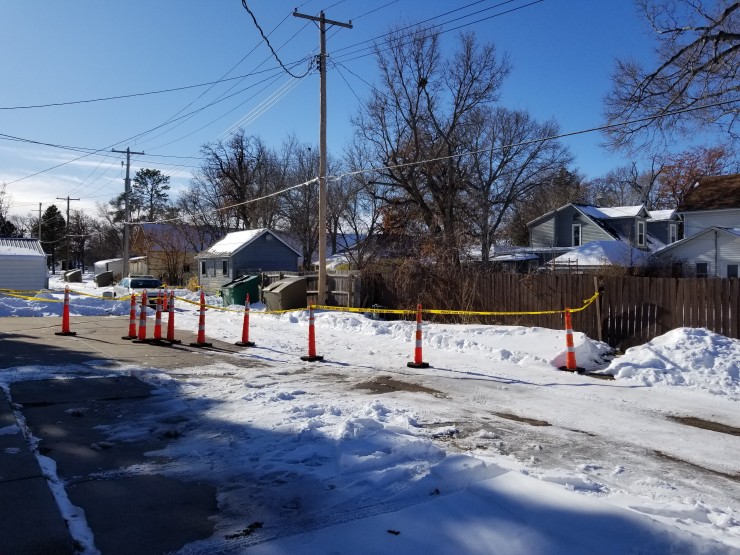 A missing person in Chadron has been found dead in an alley.

On Dec. 3 at approximately 3:30 p.m. the Chadron Police Department was notified of a missing person.

The area was secured and an investigation into the cause of death is ongoing at this time.

Haug said an autopsy has been ordered at Regional West Medical Center in Scottsbluff.

"More information will be released at a later date when available and appropriate," Haug added. 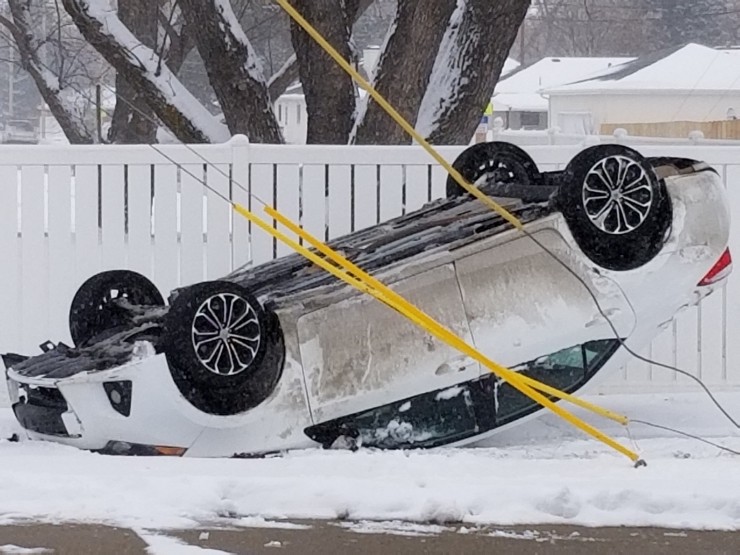 No one was injured after a vehicle accident on icy roads in Alliance late last month.

On Nov. 26 at 1:11 p.m. a white 2015 Toyota Corolla driven by Fan Zenghui of Alliance was eastbound on 10th street and attempted to turn left onto Sheridan sliding on the snowy/icy street.

"The vehicle turned approximately 90 degrees to the North, while sliding," said Alliance Police Lt. Kendall Allison. "The right front of the vehicle came into contact with a telephone guide wire adjacent to the alley between Sheridan and Dakota. After impact with the guide wire, the vehicle turned over onto its top."

There were no injuries in this accident.

Seats belts were in use.