LINCOLN, Neb. (AP) - A southeastern Nebraska man has been charged under a new law that makes it a crime to post pornographic images of others without their permission or to use the images for blackmail.

Butcher turned himself in to authorities on Tuesday and appeared in court Wednesday, where his bond was set at $20,000.

A woman reported to the Lancaster County Sheriff's Office in July that a video of her had been posted to a porn-sharing website. The woman told investigators that she had consensually engaged in video chats with Butcher last year, but had not given him consent to record or permission to share them with anyone.

The email used to set up the account to share videos of the woman was traced back to Butcher, investigators said.

Butcher faces up to 20 years in prison if he's convicted of the unlawful intrusion count.

Butcher's attorney, Brad Sipp, told the Journal Star that he thinks law enforcement "jumped the gun" in charging Butcher and believes his client will be exonerated. 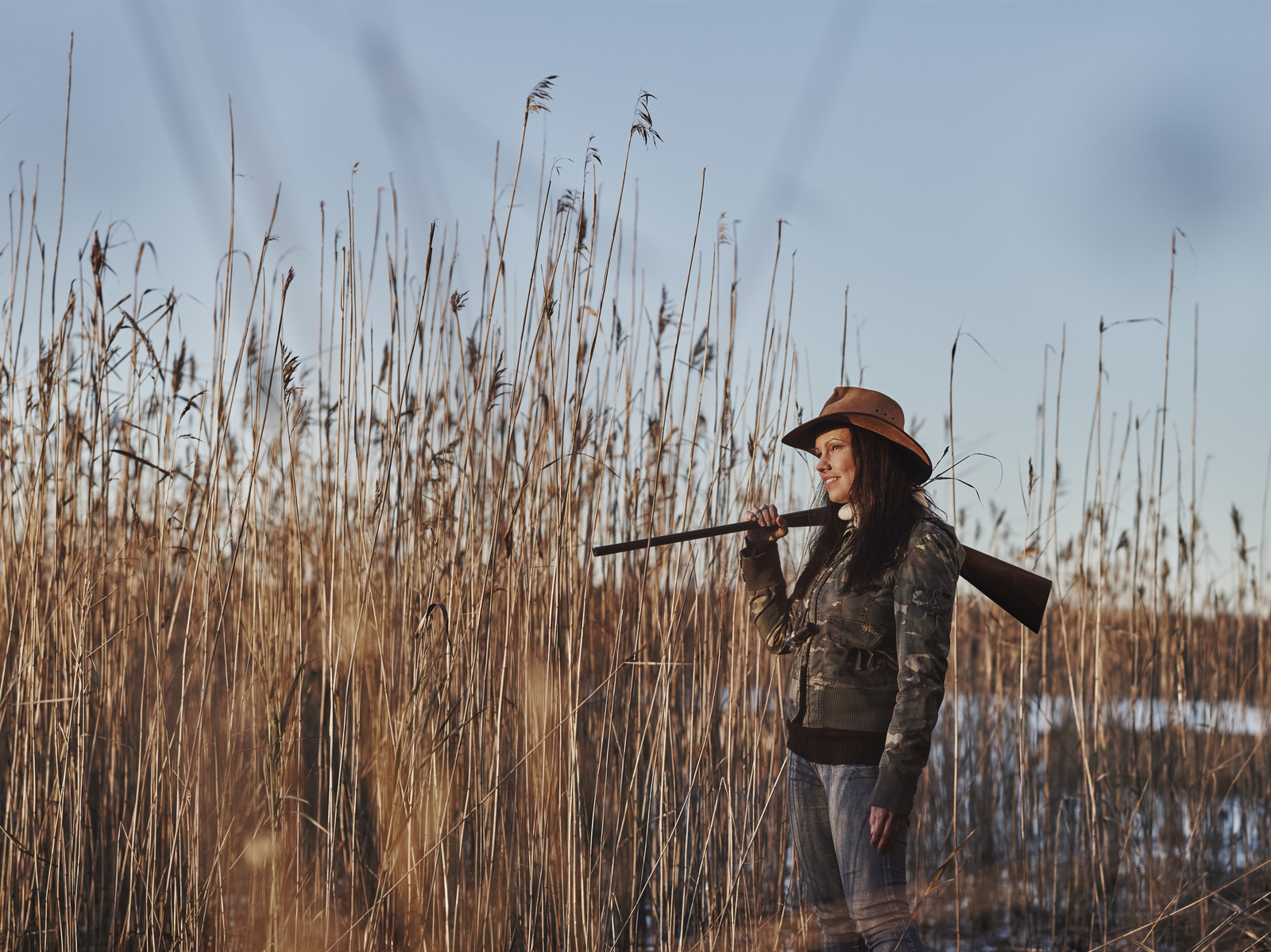 CHEYENNE, Wyo. (AP) — The number of Wyoming hunting and fishing licenses sold to women has seen a marked increase over the past decade, while men are buying slightly fewer licenses, state officials said.

The Wyoming Game and Fish Department said 30% more women are hunting in Wyoming compared to 10 years ago, KGAB-AM report ed. Female anglers increased by 14% over that time.

Meanwhile, the number of men participating in both activities is down by about 5%.

Game and Fish Hunter and Angler Participation Coordinator Kathryn Boswell said the agency has been reaching out to women to get them more involved in not only hunting and fishing but also things like canoeing, photography, shooting sports and archery.

“I think women are starting to see hunting as an activity that is accessible to them,” Boswell said in a statement by the agency. “And, it comes with a certain pride in putting healthy food on the table and knowing exactly how it got there — something I think all hunters regardless of gender can relate to.”

Boswell also said the decline in male hunters and anglers in the state is not a concern.

''The demographics are changing. Our baby boomers are getting older and at the same time, women are seeing hunting and fishing as options for their food and recreation choices,” she said.