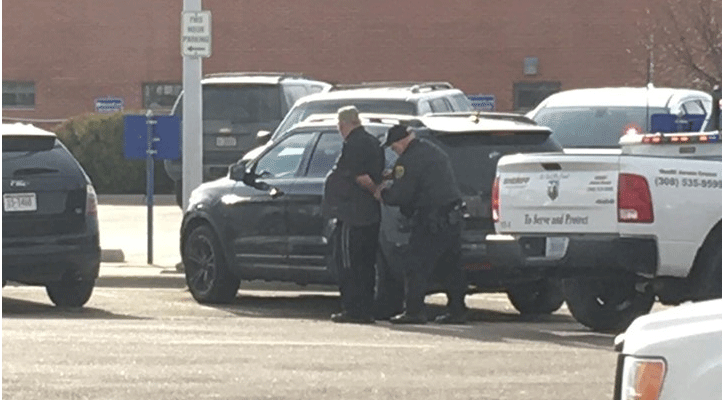 NORTH PLATTE, NE-An incident in Downtown North Platte was resolved with no arrests and no charges.

On Thursday at 10:56 AM, officers responded to the area of 2nd and Dewey Streets in regards to a disturbance.

It was further reported, while officers were en-route, that a gun was involved. Multiple officers from multiple agencies, including the North Platte Police Department, Lincoln County Sheriff's Office and Nebraska State Patrol, responded to the area.

Responding officers detained and handcuffed all of the occupants of the vehicle for officer safety.

Upon further investigation, it was determined that a vehicle occupied by four adult subjects traveling through the area from Idaho to another town in Nebraska had stopped in North Platte due to an argument between the occupants.

Several witnesses called the police because of the argument, and the because witnesses observed one of the occupants in possession of a handgun. Officers were able to locate the reported handgun in plain view in the front passenger compartment of the vehicle.

The call was of particular concern to law enforcement because of several banks located in the area. 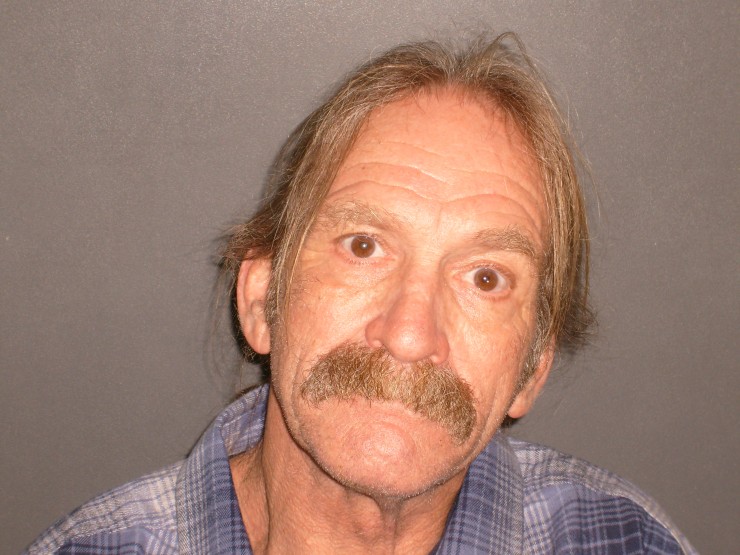 On Dec. 2 Chadron police officers were called to the 200 block of West 4th Street for an alleged altercation involving individuals threatening to use a handgun against a resident.

"It was learned from interviewing both the victim and individuals who were present on scene that Bernard Brett had a concealed weapon in his vehicle, but did not possess a concealed carry permit," said Tim Lordino, Chadron Police Chief. "Officers also located less than an ounce of marijuana on Brett."

Brett had made a threat involving the use of a handgun against the victim.

Brett was arrested on suspicion of carrying a concealed weapon, terroristic threats and possession of marijuana (less than one ounce).

Brett was transported to the Dawes County Jail and lodged.