The Eagles outscored the Rangers by one in the first quarter, but entered halftime down three after Regis outscored CSC 14-10 in the second period.

Chadron State used a 14-2 scoring run in the third quarter to build a four-point lead entering the fourth.

After leading by as much as 11 in the final period, the Rangers responded with a 15-4 scoring run to take the lead with 1:11 remaining. Jori Peters made five free throws and a jumper and McKenna McClintic was 4-4 from the charity stripe in the final minute, helping the Eagles earn the victory.

In the game, CSC made a season high 19 free throws, out of 23 attempts.

Regis had four less turnovers than the Eagles, with 14. Chadron State scored eight points of Regis's 14 turnovers, while the Rangers scored 16 points off 18 CSC turnovers.

Other than Peters, Melisa Kadic scored in double-figures for CSC. Kadic finished with 16 points while shooting an efficient seven of nine from the field in only 18 minutes.

Whitney Jacob and Tashika Burrell each scored 16 points for Regis. Jacob finished with a double-double, after having a game high 13 rebounds.

Chadron State is on the road until January 10, when they host Westminster College. Next weekend they travel to Gunnison, Colorado on Friday to face Western Colorado and Grand Junction, Colorado on Saturday, to face the Mavericks.

"Giving up 97 points is not our brand of basketball," Chadron State Coach Houston Reed said. "We stress defense and don't expect teams to score 41 points on us at the free throw line. We'll watch the film and see what we can do better defensively to keep the other team from being at the line so much."

Chadron State got off to a fast start by making six of its first eight three-point shots and take a 24-15 lead after 7:48 had been played. Another of their 12 treys put the Eagles ahead by 13 points--41-28--with six minutes left in the half. That was the game's largest lead.

By then the Rangers were already in the bonus at the line and they made 14 consecutive charity shots without a miss to help them close the gap. The Eagles led 46-44 at halftime.

The Rangers got many of the 29 foul calls against the Eagles by driving to the basket and making contact with a defender.

During the second half the score was tied seven times. Regis took the lead for keeps on a layup by Brian Dawson to make it 79-77 with 5:07 to play. The Denver team never led by more than eight points and the Eagles cut it to 91-87 remaining on a pair of free throws by Brady Delimont with 27 seconds remaining. But Regis went 6-of-6 at the line before time expired.

Senior guard Christian Little led the Rangers with 32 points, including 12 of 15 at the free throw line. Dawson and 6-8 center Toni Rocak each scored 19. Rocak was just 5 of 15 from the field and 0 of 4 from behind the arc, but was 9 of 12 at the line. Dawson made all 9 of his free throws.

The Eagles had four double-figure scorers. Both Brian Rodriguez and Brady Delimont tallied 20 points. Guard Colby Jackson added 14 and center Jacob Jefferson 12. Both Jackson and Jefferson spent considerable time on the bench because of foul trouble and eventually fouled out.

The Eagles, now 2-6, will play at Western Colorado and Colorado Mesa this coming weekend. 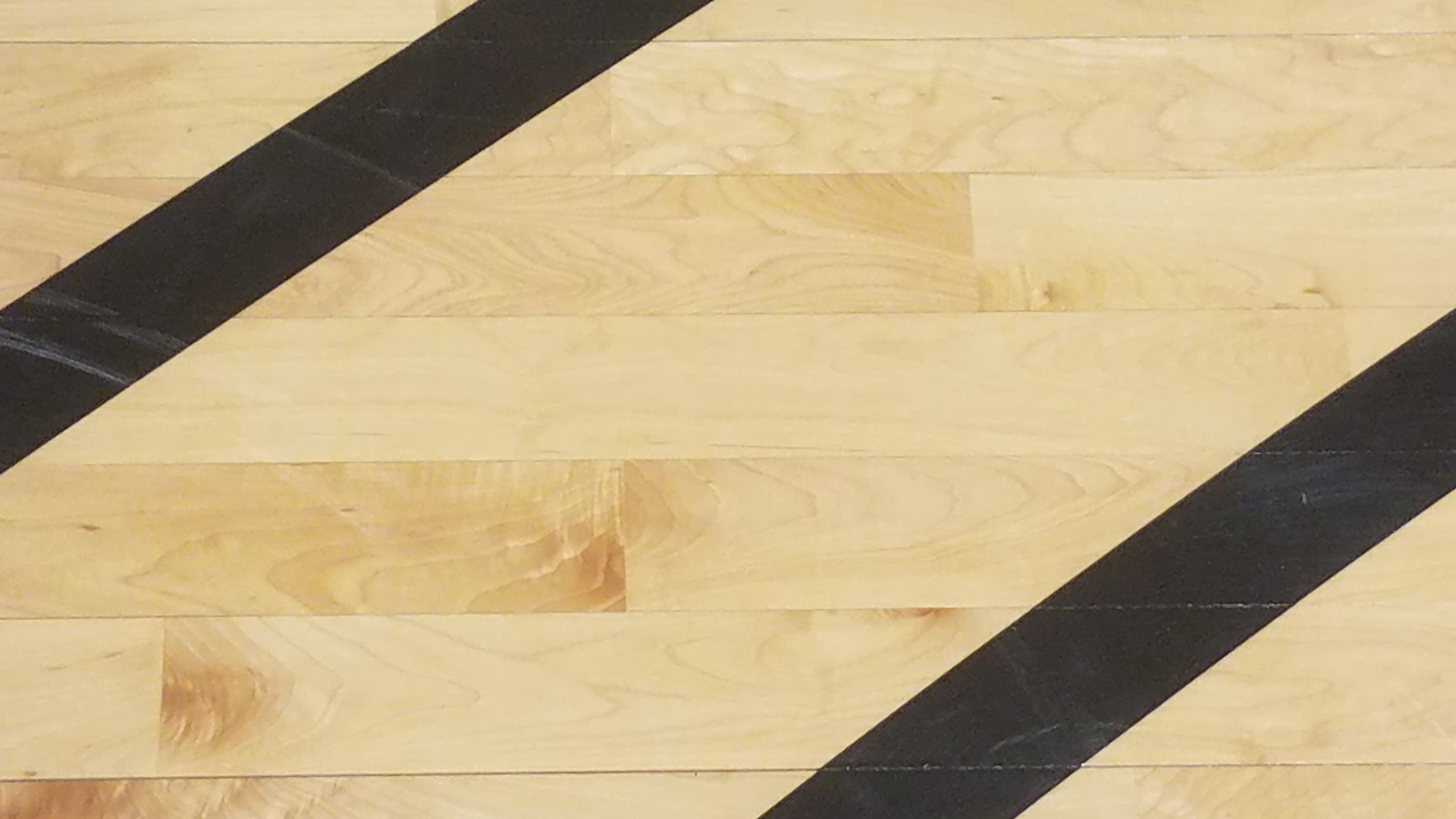