Even though School has been in session for over 3 months, it's still a good idea to remember to always stop for a School Bus that is loading and unloading in a School Zone. If the lights are flashing and the stop sign arm is extended, you must stop.

A Nebraska school district is asking drivers to obey state traffic laws after getting reports that some drivers aren't stopping for school buses with their stop sign arms extended.

The Hastings Tribune reports that Hastings Public Schools officials have gotten reports of motorists putting student safety at risk by disregarding the stop sign arms. David Essink, the district's human resources and operations director, says most people ignoring the stop sign are going in the opposite direction. 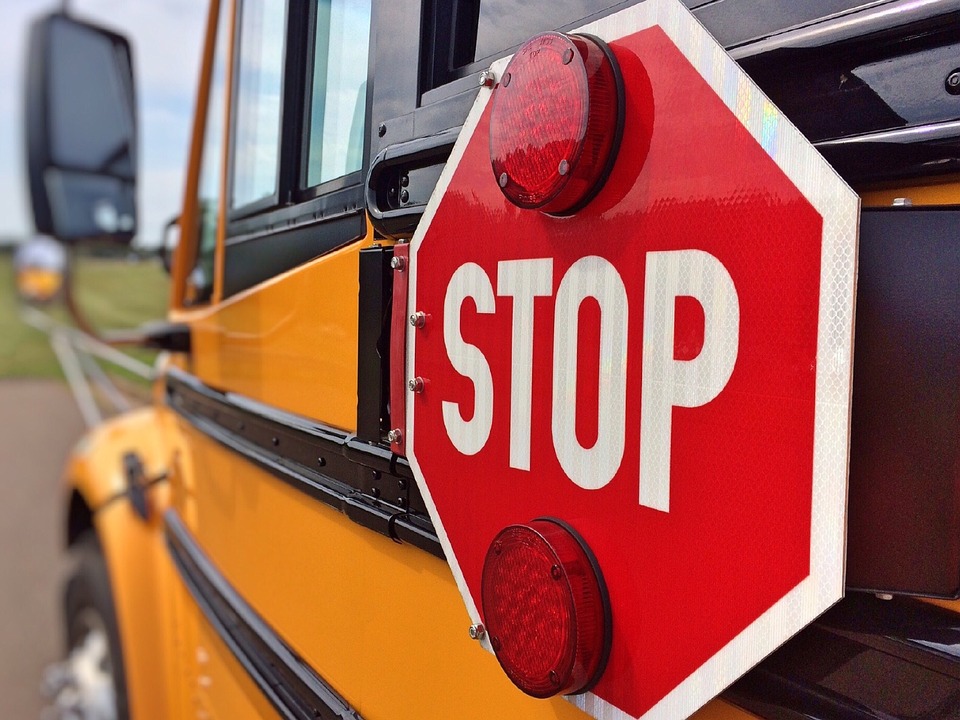