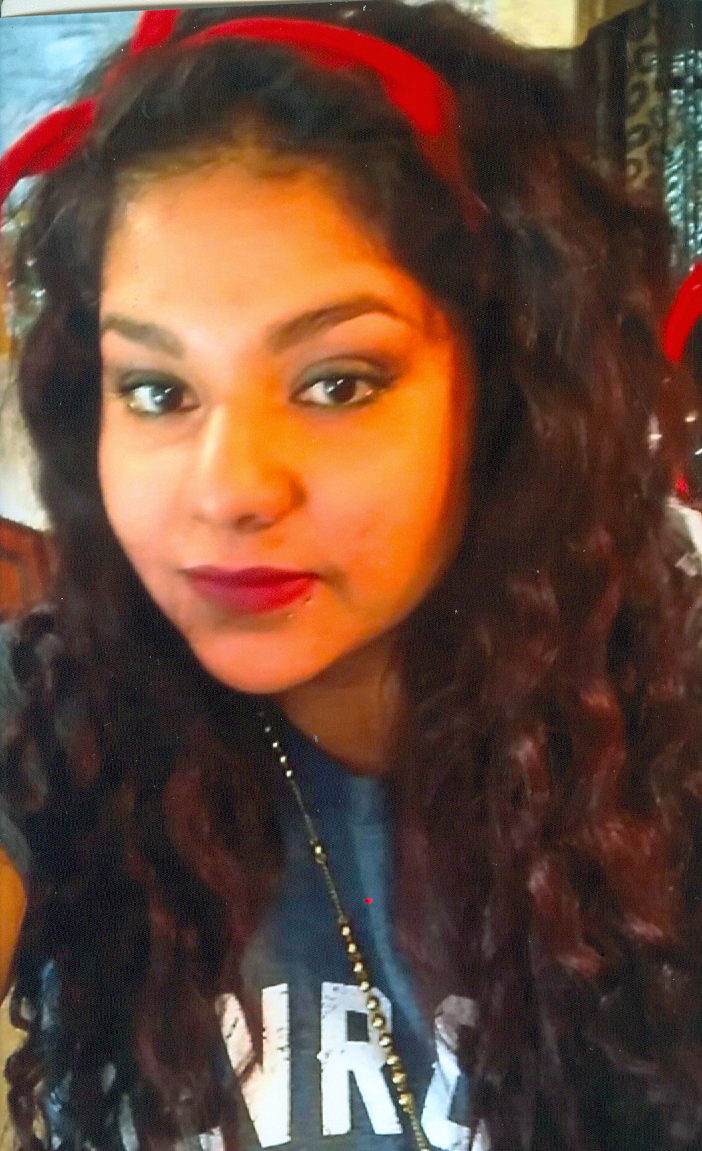 Alex was born on April 9, 1990 in Monterrey, N.L., Mexico. She came with her family to the U.S. in her infancy. Alex lived in Raymondville, TX before moving to Alliance 12 years ago.

In 2004 she was united in marriage to Marco Antonio Gonzalez.

Funeral services will be Thursday, December 12 at 2:00 p.m. at Calvary Assembly of God Church with Pastor Jim Settles officiating.

Memorials to the family can be sent in care of Cecilia Ortiz Flye, H15 Trailerville, Alliance, NE 69301. 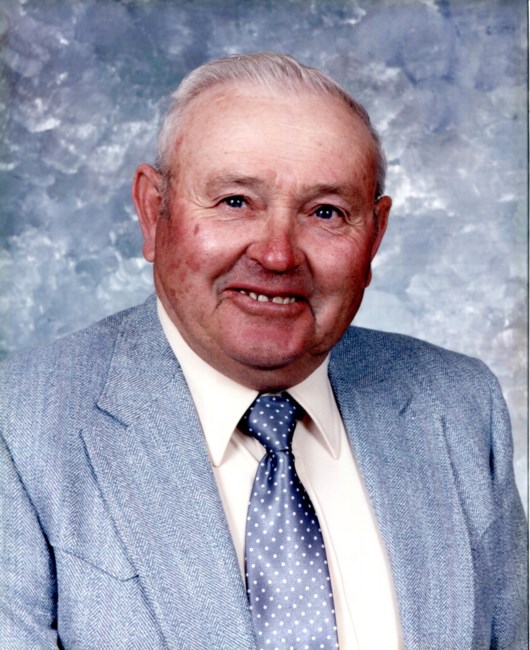 Leo Stricker, 95, stepped from Heritage Estates into the presence of his Heavenly Father and Savior Jesus on December 5th, 2019. Leo was born in Bayard, NE on February 28th, 1924, the sixth of eight children, to Alexander & Katherine (Weitzel) Stricker. Cremation has taken place. A memorial service will be held at Faith United Church of Christ in Bayard, Friday, December 13, 11:00 am with Pastor Tom Smith officiating. Memorials can be directed to the local “Friends of Alzheimers and Dementia,” c/o Oregon Trail Community Foundation, PO Box 246, Gering, NE; or to Faith United Church of Christ. Online condolences may be left at www.dugankramer.com

Leo grew up on a farm east of Bayard, attended Bayard schools where he excelled in math, and graduated Bayard high school in 1941. He was a confirmed member of Faith United Church of Christ. His desire was to enter into aviation training for WWII, but having two older brothers already serving in the war, he was needed at home on the farm.

He met his beautiful bride, Wilma Grabe, at a German wedding dance. Leo and Wilma were married on February 9, 1947, and shared nearly 73 years of marriage. Leo and Wilma continued to live and farm just outside west Bayard, farming first with his father and later with his son. His farming included row crops, cow, calf and feedlot operations, and swine farrow-to-finish operations. Leo started Stricker Farm Buildings in 1978 selling grain bins, metal buildings and vinyl fencing, along with his farming operations. He retired from active farming in 1981. Not being an idle man, he then worked as Superintendent for Morrill County Weed District for 9 years before again retiring. Leo and Wilma moved from the farm to Scottsbluff in 2000 where he continued growing his Stricker Farm Buildings business. Leo was always working with his hands, staying active and busy until his third retirement in 2014 at age 90.

Leo served on the Faith United Church of Christ Board for many years. He also served on the Chimney Rock Public Power District Board and nine years on the Sugar Beet Growers Association, serving in several leadership positions on each of the Boards. He was a recipient of the High Ten Sugar Beet Grower award in 1953 and 1955. Leo and Wilma were blessed with three children, Tim (Sandra) Stricker of Scottsbluff, Kathy (Paul) Rainbolt of Ft Collins, CO, and Tom Stricker of Scottsbluff, five grandchildren, Janel (Tim) Andreasen, Lincoln, NE; Alexis (Val) Ornoy, San Francisco, CA; Cash (Annie) Stricker, Denver, CO; Christian (Mia) Rainbolt and Bobby (Alexandra) Rainbolt, both of Ft Collins, CO, and 17 great-grandchildren.

Leo enjoyed years of square dancing with his bride, spending social hours in the church kitchen making noodles and butterballs for church dinners, and travelling through many states.

Among his greatest joys were being ever present as a father to his children, enjoying and participating in their childhood play from pitching ball in the farm yard, skipping rocks in the irrigation ditch, starting and coaching a girls softball program in Bayard, coaching boys baseball, mentoring 4-H livestock activities, and always in the bleachers at school activities. This joy was multiplied through the years as he cherished and enjoyed being an active and nourishing grandfather and great grandfather, and witnessing them growing in Christian faith. He was an especially strong, nourishing, and devoted father to his special needs son Tom. Leo and Wilma together were actively involved in establishing special ed programs in Nebraska public schools in the early 1960’s. Continuing to enjoy loving memories and rejoicing and celebrating his life are his wife, Wilma, all of his children, grandchildren and great grandchildren; many nieces and nephews, and one sister in law, Rosie Stricker, Alliance. Preceding him in death were his parents, three brothers and four sisters, two sisters-in-law, and four brothers-in-law.