Authorities are investigating a federal agent's shooting of a suspect near Rapid City that began with a car chase on the Pine Ridge Reservation last month.

The Rapid City Journal reported Thursday that the FBI is investigating what prompted the car pursuit and the reason for the shooting.

Federal prosecutors will then decide if charges are warranted.

Authorities have released few details of the shooting Dec. 19. The suspect's name, what he or she was wanted for, or the seriousness of the injuries all remain unanswered. 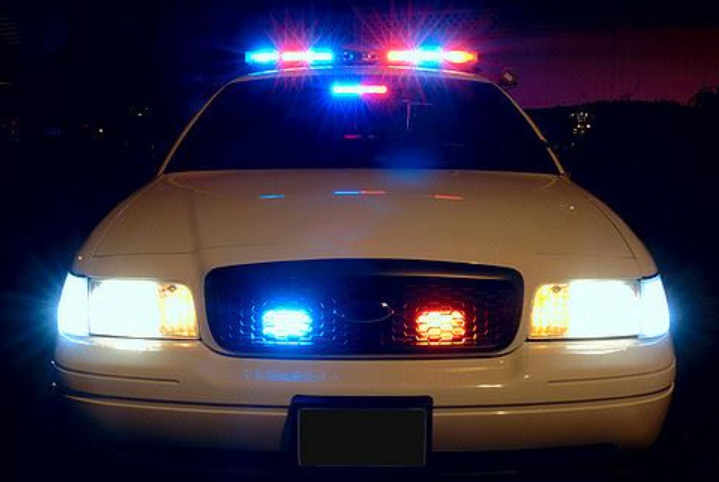 A Feb. 3 sentencing has been scheduled for a man who took a plea deal in three central Nebraska crash deaths.

The July 10 collision occurred at an intersection north of St. Libory.

Authorities say Scarlett's eastbound pickup didn't halt at a stop sign and rammed into a northbound pickup. The crash killed a man, a woman and her unborn child in the northbound truck and a 19-year-old woman in Scarlett's truck.