Eagles edged by ASU despite leading most of night

It was the Eagles' third loss by three points this season and they've also lost by one point and in overtime. They are 2-10 overall and 1-5 in the Rocky Mountain Athletic Conference.

"Any time you look at a box score," said CSC Head Men's Basketball Coach Houston Reed, "and you see you out-rebounded your opponent by 15, you expect to be in the win column. Here on the road, you have to be able to be put down shots. We just need to knock down one or two more of those open shots. This is the second consecutive game we've lost, on the road, where we ended up with more field goal attempts than our opponent. Once you get to the point you're getting more shots than your opponent, it just comes down to making field goals."

The game was nip-and-tuck all the way. There were nine lead changes in the first half before the Eagles led 31-28 at halftime. Chadron State owned the game's biggest lead of 51-43 with 14:39 to play.

The Grizzlies took their first lead in nearly 12 minutes at 69-68 when Logan Longo hit a 3-pointer with 4:21 remaining and never trailed again.

Chadron State point guard Colby Jackson sank his fifth trey of the game with 11 seconds to go to cut the Adams State lead to 79-77. The Eagles called time out and forced the Grizzlies to use two timeouts while trying to get the ball in play.

On the third attempt, Chadron State's Dom Coleman stole the inbounds pass and was immediately fouled. He made the first free throw, but missed the second. Longo grabbed the rebound, was fouled and sank both free shots with eight seconds remaining.

After a timeout, the Eagles got the ball to center Jacob Jefferson for a 3-point attempt that would have tied the score, but it missed.

Brian Rodriguez led the Eagles with 18 points and Jackson had 17. Walker Andrew added nine points and was the game's leading rebounder with 10.

Chadron State outrebounded the hosts 40 to 25, but had 19 turnovers and the Grizzlies' 11.

The lost to start the new year drops CSC to 3-12 overall and 1-5 in conference play. Adams improves to 2-10 and 2-4 in the Rocky Mountain Athletic Conference.

Neither team gained a large lead in the first quarter as the game was tied 13-13 at the end of the period. In the second quarter, the Grizzlies were four of eight from three and outscored CSC 18-10.

In the second half, both teams shot 30 field goal attempts. Adams State converted 14 of them, six being threes, while the Eagles made 14 of their attempts and were two of nine from three in the half. The Grizzlies outscored the Eagles 18-12 to build their lead in the third, and outscored CSC 24-23 in the fourth..

CSC committed 17 turnovers, leading to 17 points, versus 10 points on the home team's 15 giveaways.

Chadron State made five of their nine attempts from the charity stripe and Adams shot 12-13 from the free-throw line.

Beckles and Gutierrez led the Grizzlies in scoring. Each made five three-pointers. Ally McKenzie also scored in double digits with 10.

Chadron State is back in action tomorrow, in Durango, Colorado as they face Fort Lewis College. Tipoff is scheduled for 5:30 p.m. 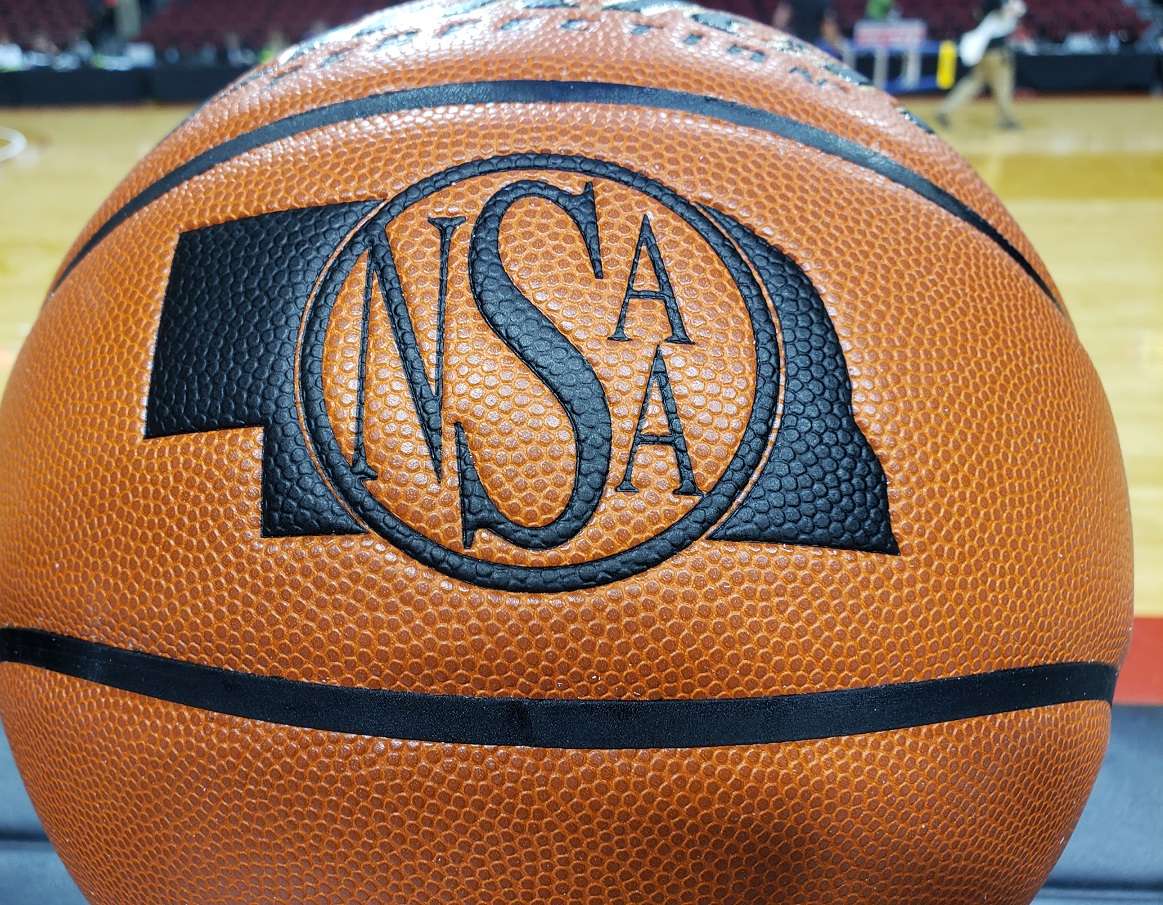