According to CSC Sports historian Con Marshall, the native of Ontario, Calif played for the Eagles in both 2013-14 and 2014-15.  He averaged 8.9 points and made 41 3-point shots the first year, and averaged 11.8 points and nailed 54 treys his senior year.  The latter percentage is the fifth best among Chadron State men since the 3-pointer became a part of the college game in the mid-1980s.

After Brooks' playing career he made a guest appearance with CSC Voice of the Eagles Dave Collins on radio broadcasts of Chadron State basketball providing color commentary during the radio call.

We've reached out to Brooks for comment on his incredible moment and will update this story. 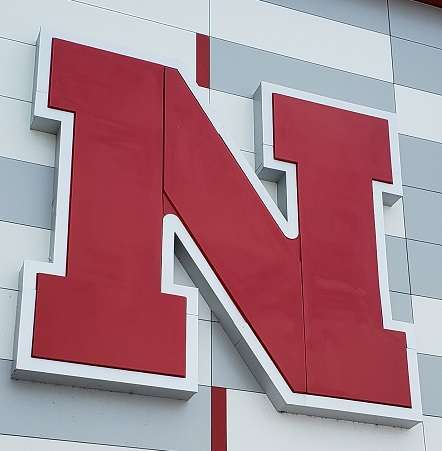 North Carolina has hired Nebraska’s Jovan Dewitt as its outside linebackers coach and special teams coordinator. UNC announced Dewitt’s hire Monday after Dewitt spent the past two seasons in the same role with the Huskers. Dewitt's special teams have seven punt or kickoff returns for touchdowns in the past four seasons along with four blocked punts over the past two years. Dewitt also worked with current UNC defensive coordinator Jay Bateman at Army in 2014 and 2015. Dewitt replaces Scott Boone in the role on Mack Brown's staff.