Nebraska prison officials say an inmate at the Lincoln Correctional Center stabbed a prison staffer with a sharpened toothbrush, causing serious injuries to the staffer.

The Nebraska Department of Correctional Services says in a news release Friday that the attack happened Thursday evening just after the inmate was escorted from his cell so an inspection could be made of a maintenance issue inside the cell.

Officials say the inmate, who was in restraints, was still able to use the homemade weapon to stab the staffer twice in the back of the staff member's hand. Other staffers then used pepper spray to subdue the inmate. 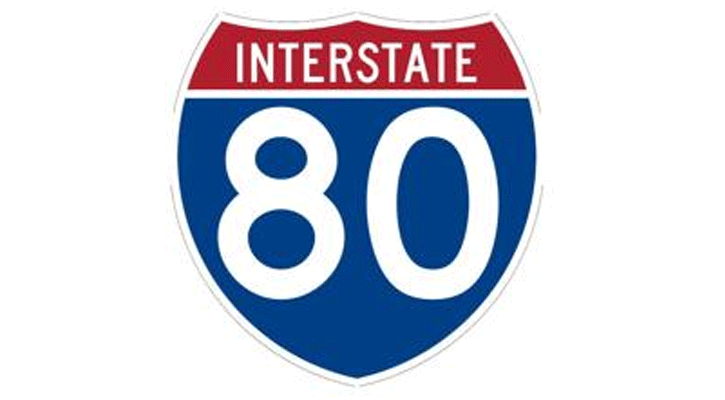 Crash death on Interstate 80 in Iowa blamed on icy roads

At least one death in eastern Iowa is being blamed on a winter storm that slicked Interstate 80.

The Iowa State Patrol says roads were completely covered in ice when the semitrailer left the road and overturned, killing a passenger in the truck.

The victim's name had not been released by late Saturday afternoon.

The storm system brought high winds and snow to much of Iowa Friday overnight into Saturday. Around 2 inches fell in areas of eastern Iowa, including Davenport.