The Houston Astros fired manager AJ Hinch and general manager Jeff Luhnow Monday, after the pair were suspended by Major League Baseball for sign-stealing during the Astros' run to the 2017 World Series title. Commissioner Rob Manfred strongly hinted that current Boston manager Alex Cora _ the Astros bench coach in 2017 _ will face equal or more severe punishment. Manfred said Cora developed the sign-stealing system used by the Astros. The Red Sox are under investigation for sign stealing in Cora's first season as manager in 2018, when Boston won the title. 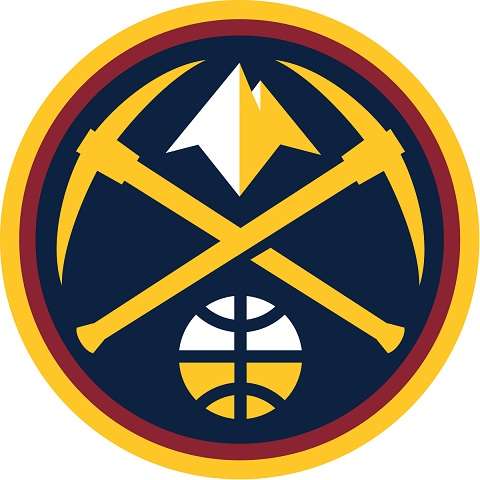 Nikola Jokic scored 20 points and grabbed 15 rebounds as the Denver Nuggets withstood a big rally to beat the Los Angeles Clippers 114-104. Los Angeles had pulled within six with 1:11 remaining when Patrick Beverley was called for a foul on Jokic. Clippers coach Doc Rivers was incensed over the call and was given two technical fouls and tossed from the game. Jamal Murray hit both free throws to give the Nuggets some much-needed breathing room. Kawhi Leonard scored 30 for Los Angeles. Lou Williams had 26 and Montrezl Harrell added 25.

The Utah Jazz were able to extend their winning streak on Sunday despite the absence of leading scorer Donovan Mitchell. It’s now a nine-game winning streak for the Jazz after Bojan Bogdonovic scored 31 points in a 127-116 downing of the Wizards. Rudy Gobert  dropped in 21 points and had 14 rebounds for the Jazz, who overcame a 15-point deficit in the third quarter to win for the 14th time in 15 games. Jordan Clarkson added 17 of his 23 points in the second half as Utah won while Mitchell sat out with an illness.

The Knicks ended a five-game losing streak by rallying from a 13-point, third-quarter deficit to beat the Heat, 124-121. Julius Randle scored 26 points, RJ Barrett chipped in 23 as the Atlantic Division cellar-dwellers knocked off the Southeast Division leaders. Jimmy Butler had 25 points and 10 rebounds for the Heat, who blew a lead down the stretch for the second time during their weekend stay in New York.

DeMar DeRozan scored 25 points and the Spurs rallied from 18 down to beat the Raptors, 105-104. Rudy Gay contributed 15 points for San Antonio, which trailed 82-69 to begin the fourth before opening the quarter with a 19-5 run. Serge Ibaka had 21 points and a season-high 15 rebounds for Toronto.

Kyrie Irving returned from a two-month absence to score 21 points in 20 minutes of the Nets’ 108-86 pounding of the Hawks. Irving shot 10 for 11 from the field after missing 26 games with a right shoulder impingement. Cam Reddish scored 20 points for the Hawks, who played without star guard Trae Young because of a left hamstring injury.

Jonas Valanciunas had 31 points on 13 of 17 shooting and grabbed a season-high 19 rebounds in leading the Grizzlies’ 122-102 thumping of the Warriors. Jaren Jackson Jr. finished with 21 points in helping Memphis earn its fifth consecutive win. The Warriors dropped their eighth in a row despite D’Angelo Russell’s game-high 34 points.

Kelly Oubre Jr. furnished 25 points and grabbed 15 boards as the Suns downed the Hornets, 100-92. Phoenix won despite a quiet night from Devin Booker who had just 12 points on 3 of 12 from the field. Deandre Ayton had 18 points and nine rebounds for the Suns.