The director of Nebraska's Medicaid program is stepping down in the middle of the state's effort to expand coverage under the federal health care law.

Officials say Matthew Van Patton, the director of the Medicaid and Long-Term Care program, will leave his job effective Feb. 7. Van Patton had served in the job for almost two years and was a key leader in the effort to expand coverage for low-income residents.

He was appointed by Republican Gov. Pete Ricketts, who strongly opposed measures to expand Medicaid in the Legislature but promised to follow the wishes of voters who approved it as a ballot measure in 2018. 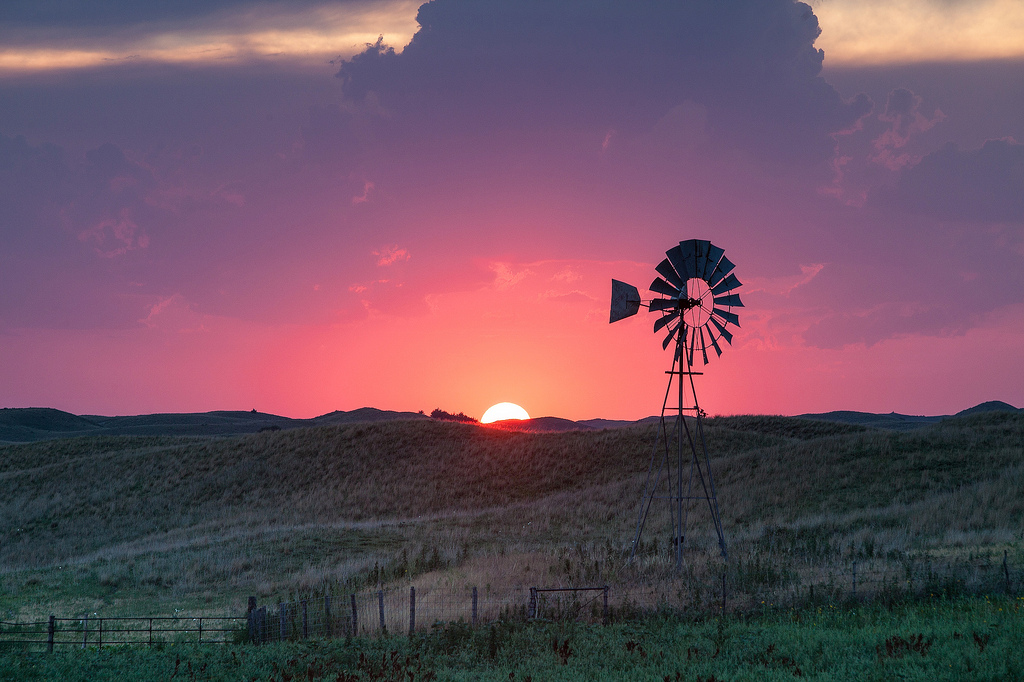 Some government officials are trying to reinvigorate efforts to promote economic development in western Nebraska.

The Scottsbluff Star-Herald reports that regional elected or appointed officials and economic development service providers have been invited to a meeting Thursday in the Scottsbluff City Council Chambers.

The group originally was established in 2015 and met for about three years before losing steam.