A California truck driver accused of causing a crash that killed three people in south-central Nebraska has pleaded not guilty.

The records don't list a trial starting date. Authorities say Kratt’s semitrailer plowed into the rear of a line of vehicles that had slowed for construction Sept. 20 on Interstate 80.

The crash killed a pickup driver, Ryan Vanicek, of Schuyler; and his passenger, Daniel Seelhoff, of Lincoln; as well as Scott Gaylord, of Lincoln, who was driving a sport utility vehicle. 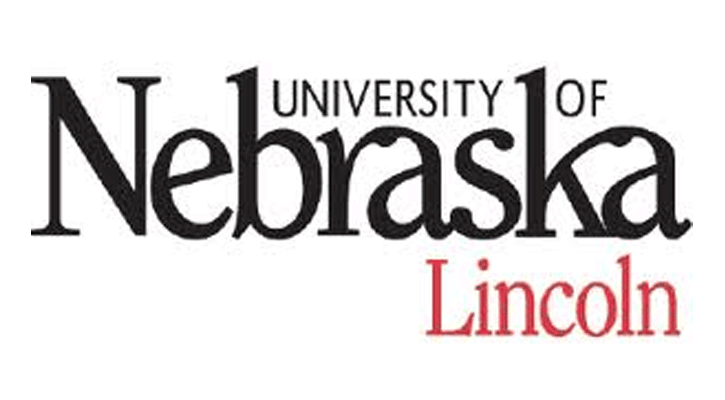 The University of Nebraska-Lincoln has suspended its study abroad programs and faculty travel to China amid the global spread of coronavirus.

Chancellor Ronnie Green says the university will follow the advisory issued by the Centers for Disease Control.

University policy allows students to request a waiver, however. Green says the university has suspended its programs for the 2020 spring semester and will monitor the situation ahead of a decision about summer travel.

No Nebraska cases of coronavirus have been confirmed.