Nikola Jokic finished an assist shy of a triple-double in just three quarters, Gary Harris helped keep hot-shooting Damian Lillard in check and the Denver Nuggets routed the Portland Trail Blazers 127-99. Jokic had 29 points and 13 rebounds as the Nuggets improved to 8-0 against Northwest Division rivals this season. They held Lillard to 21 points, ending his string of eight straight games with at least 30.

The NBA’s reigning MVP got the better of the league’s No. 1 pick last season. Giannis Antetokounmpo delivered 34 points on 12 of 17 shooting and had 17 rebounds as the Milwaukee Bucks topped Zion Williamson and the New Orleans Pelicans, 120-108. Williamson finished with 20 points, but he shot just 5-for-19 and had seven rebounds in his first meeting with Antetokounmpo.

Khris Middleton had 20 points for the Bucks, who took control by outscoring the Pelicans 42-24 in the third quarter. The outcome leads Milwaukee with an NBA-best 42-7 record.

LeBron James poured in 36 points and the Lakers shot a blistering 58.8% in a 129-102 romp over the Spurs. James was 6 of 9 from 3-point range and finished with nine assists and seven rebounds. Kyle Kuzma added 18 points and 12 boards as Los Angeles improved to a Western Conference-leading 38-11.

James Harden’s 40 points, 11 assists and nine boards carried the short-handed Rockets past the Hornets, 125-110. The Hornets led early in the fourth before the Rockets used a 15-2 run to take control. Daniel House had 20 points for Houston, which played without Russell Westbrook and Clint Capella due to injuries. 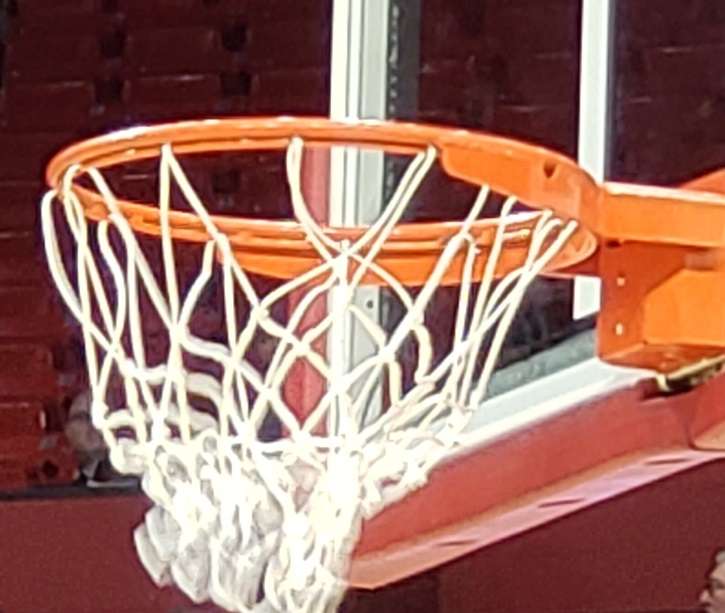