LINCOLN — Nebraska State Troopers have recovered two Michigan children who had been reported missing and potentially endangered. The children were found while traveling with their parents on Interstate 80 near York.

The Nebraska State Patrol received information on the missing children from the Battle Creek Police Department in Michigan. At approximately 1:00 p.m. Tuesday, troopers were able to locate Karley Dunkelberger, 9, and Bentley Dunkelberger, 7, in a Ford E350 at a gas station in York. The children were with their parents.

The children, who were the subject of an Endangered Missing Alert issued in Colorado last week, were placed with the Nebraska Department of Health and Human Services. They will be returned to the proper authorities in Michigan.

Their mother, Rebecca Dunkelberger, 37, of Battle Creek, Michigan, was arrested for outstanding warrants. Their father, Dennis Dunkelberger, was released. 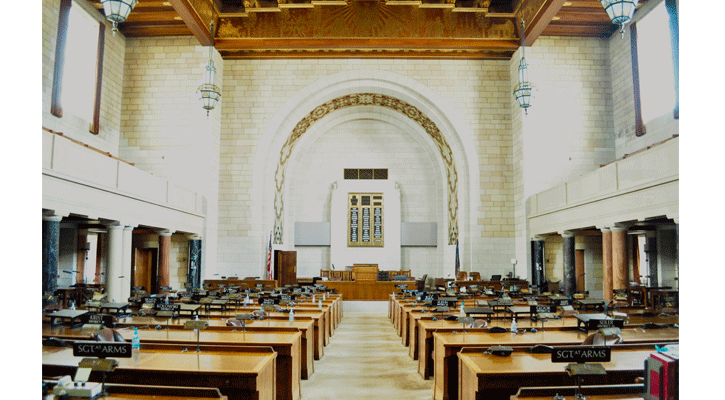 A proposal that could allow Nebraska's Legislature to expand from 49 to 55 senators has hit a wave of opposition.

The proposal by Speaker of the Legislature Jim Scheer would give voters the chance to increase the maximum number of state lawmakers in Nebraska.

If voters approved the ballot measure in the November election, lawmakers would then need to pass a bill to increase their ranks.

Scheer says he introduced the measure to ensure that rural constituents have easier access to their elected representatives.

Some lawmakers raised concerns about the cost of adding more senators.