Officials say a labeling error caused a person infected with the novel coronavirus to be mistakenly released from a hospital and returned to a San Diego military base.

That's where more than 200 evacuees from China are living under federal quarantine.

The CDC issued a negative finding Sunday on a large batch of specimens. Among those tested were three people who had been hospitalized with symptoms and released.

On Monday, authorities discovered that one of them had tested positive and that patient was sent back to a hospital.

The agency says it will now assign a laboratory specialist to prevent incorrect labeling. 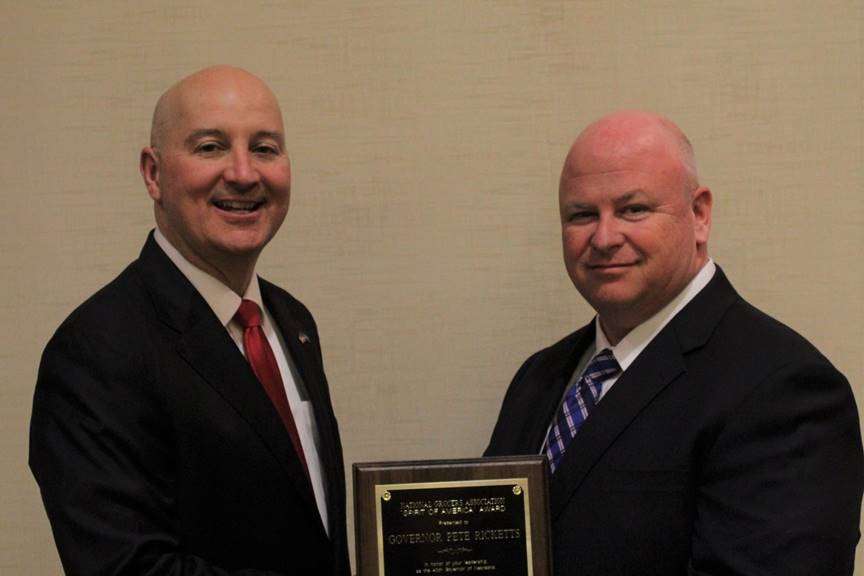 LINCOLN –  Recently, the National Grocers Association honored Governor Ricketts with the “Spirit of America Award” as a thank you for fighting against new taxes on items consumers use every day.  Last year, Governor Ricketts took a stand against new taxes as the Legislature proposed taxing products such as food, pop, candy, and bottled water.  Governor Ricketts said in April, “New taxes on food, pop, candy, and bottled water would hit working Nebraskans hard… As a matter of fairness, it’s not right to raise taxes on working families...”