HASTINGS, Neb. (AP) - A Hastings man initially charged with murder has been given 38 to 40 years in prison.

Prosecutors have said Mullen and another man, Daniel Harden, tried to rob Jose Hansen on Sept. 11, 2017, and Hansen was shot in the back. Harden was acquitted of murder and weapons charges but convicted of robbery conspiracy. He was sentenced in January to 40 to 44 years.

Mullen testified against Harden, as did Katherine Creigh, who pleaded guilty to misdemeanor obstruction of government operations. She was sentenced to a year. 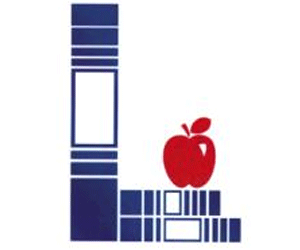 LINCOLN, Neb. (AP) - A Lincoln High School student and a staff member were treated at a hospital after the student struck the staffer, district officials said.

Administrators said the 17-year-old and the supervisor of in-school suspension were walking down a hall Tuesday when the student hit the staffer. Other staffers rushed to break up the melee, and the staffer and student fell to the floor, hitting their heads.

District spokeswoman Mindy Burbach said the two had been talking as they walked down the hall but were not arguing.

The names of those involved have not been released. Police are investigating the incident.