Attorneys delivered their closing arguments Wednesday in the trial of a man accused of killing a Nebraska college student whose body has never been found.

Keadle’s attorney, Matt McDonald, acknowledged in his closing statements Wednesday that Thomas is likely dead, but added Keadle "is not the cause of her death.”

A prosecutor countered that Keadle denied for three days having had any contact with Thomas before her disappearance before then leading investigators to a boat ramp where he says he left her alive. 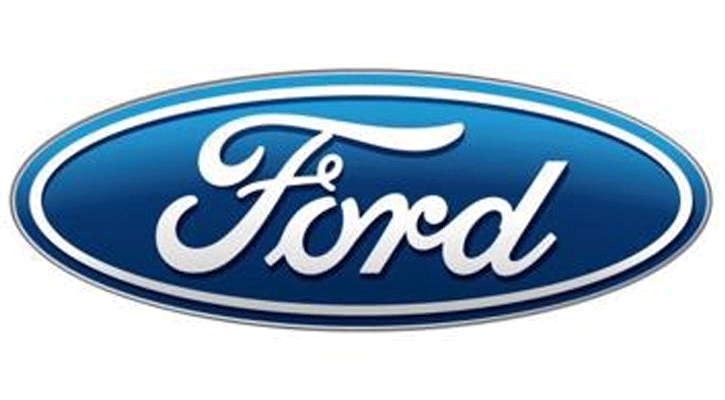 Ford is recalling over 240,000 SUVs and cars worldwide because a suspension part can fracture and increase the risk of a crash.

The recall covers the Ford Flex, Taurus police car, Taurus SHO and Lincoln MKT from the 2013 through 2018 model years.

Most of the recalled vehicles are in North America.

Ford says if the suspension moves a lot on the vehicles, the rear toe links can fracture. Toe links help keep the rear suspension stable and the tires on the pavement.

The company says it's not aware of any crashes or injuries caused by the problem in this batch of recalled vehicles.

Dealers will replace toe links on both sides with new ones that are stronger.

Owners will be notified starting March 2.