FREMONT, Neb. (AP) — Two people were rescued from a cabin near Fremont after flood waters from the Platte River surrounded the building.

Dodge County officials say the two people were rescued around 8 p.m. Saturday after the cabin was surrounded by water that was more than 4 feet deep.

Both people rescued from the cabin were taken to a hospital in good condition. Dodge County officials say ice jams along the Platte River caused the flooding southwest of the city of Fremont. 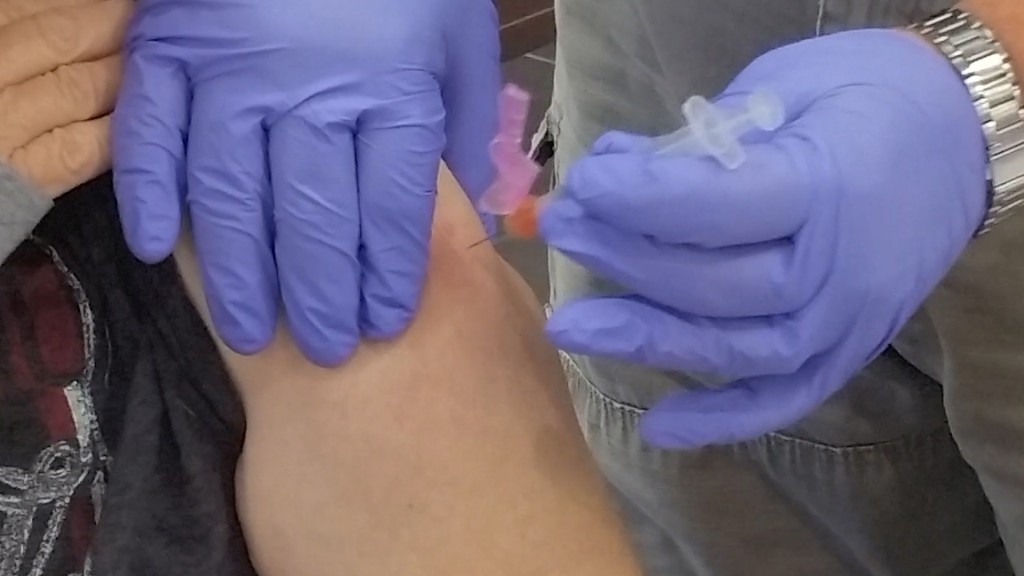 Amid coronavirus fears, a second wave of flu hits US kids

NEW YORK (AP) — A second wave of flu is hitting the U.S., turning this into one of the nastiest seasons for children in a decade.

Experts say it is potentially a bad time for an extended flu season, given concerns about the new coronavirus out of China.

If the coronavirus starts spreading in the U.S., there could be confusion about whether people are getting sick with it or the flu. But health officials are trying to use labs that test for flu to check for coronavirus, too.