Mainland China reported 1,886 new virus cases and 98 more deaths for a total of 1,868, following a report that 80% of cases have been mild, prompting guarded optimism from health officials.

The latest figures come after health officials in China published the first details on nearly 45,000 cases, saying more than 80% have been mild and new ones seem to be falling since early this month.

A total of 72,436 cases have been reported in mainland China as of Tuesday.

A recent spike was due to a broader definition in the hardest-hit region based on doctors' diagnoses before laboratory tests were completed. 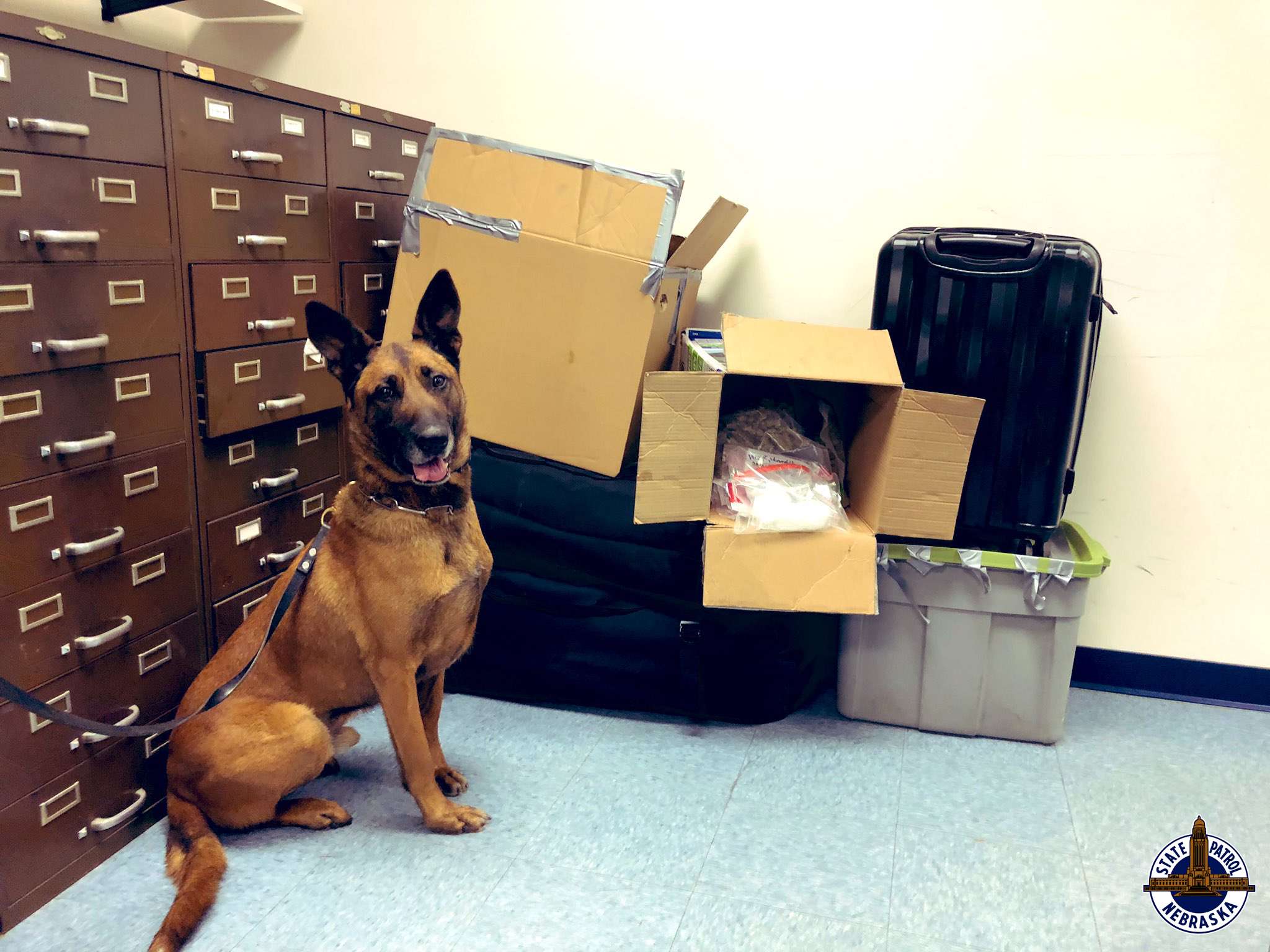 LINCOLN  — Troopers with the Nebraska State Patrol (NSP) arrested two men after finding 100 pounds of marijuana and one half pound of methamphetamine while attempting a motorist assist on Friday in Lincoln.

At approximately 4:00 p.m. Friday, a trooper observed a recreational vehicle having difficulty maintaining its lane while traveling eastbound in Interstate 80 near Lincoln. The vehicle exited I-80 at mile marker 399 in Lincoln. The trooper contacted the driver of the RV at a gas station to offer assistance. The trooper then discovered that the driver was driving with a suspended license.

During the stop, an NSP K9 detected the presence of a controlled substance in the vehicle. Troopers searched the vehicle and found 100 pounds of marijuana and one half pound of methamphetamine.

The driver, Jason Wolff, 43, of Sacramento, California, and passenger, Michael Wernecke, 48, of Madison, Wisconsin, were arrested for possession of marijuana – more than one pound, possession of methamphetamine, and possession with intent to deliver. Both were lodged in Lancaster County Jail.